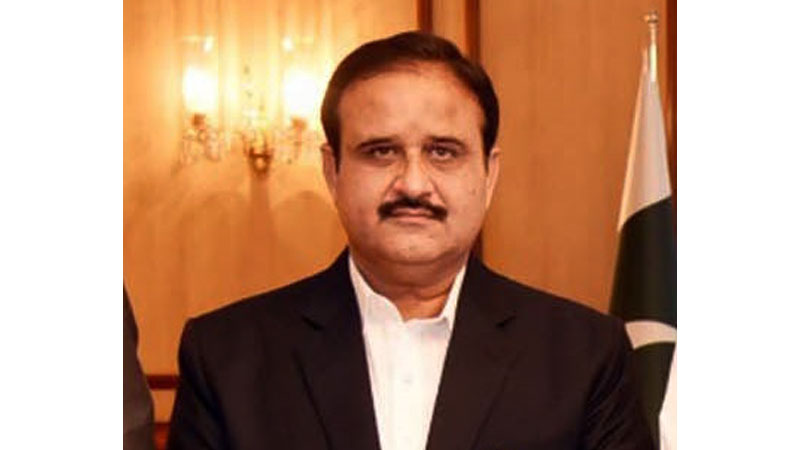 As many as 25 disgruntled PML-N MPAs, who oppose the party leadership’s narrative against state institutions, are in contact with Punjab Chief Minister Sardar Usman Buzdar, well-placed sources at the CM House told ARY News. They revealed ten members of the Punjab Assembly belonging to the opposition party met the chief minister over the past two weeks and discussed with him the issues faced by their constituents. Punjab Law Minister Raja Basharat said more than two dozen opposition lawmakers had previously met the chief minister and such an equal number is still in contact with him now. More disgruntled PML-N MNAs will meet the chief minister soon, he said. The minister said many PML-N members don’t agree with the party’s policy of clash with institutions. “There are two groups in the PML-N, one of which is against the clash,” he disclosed. On September 29, a delegation of PML-N MPAs, Chaudhry Ashraf Ali, Muhammad Ghiyas Uddin, Muhammad Faisal Khan Niazi, Mian Jaleel Ahmed Sharaqpuri and Nishat Daha had called on CM Buzdar and assured him of their support to resolve public issues. Taking strong exception to the lawmakers’ meeting, the PML-N leadership had expelled them from the party for violating party discipline rules.