Maryam Nawaz has the ability to delegate

“When people come out on roads means they’re frustrated by the central government to the point that they weren’t left with any choice. They’re even unafraid of Corona, because they’re scared to death due to dying of hunger and unemployment. 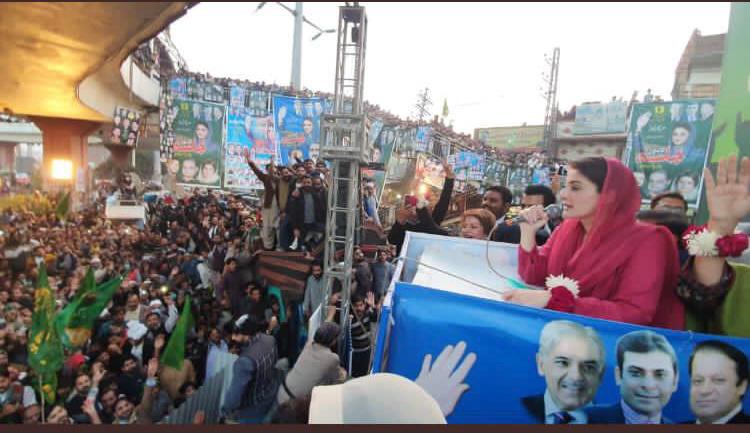 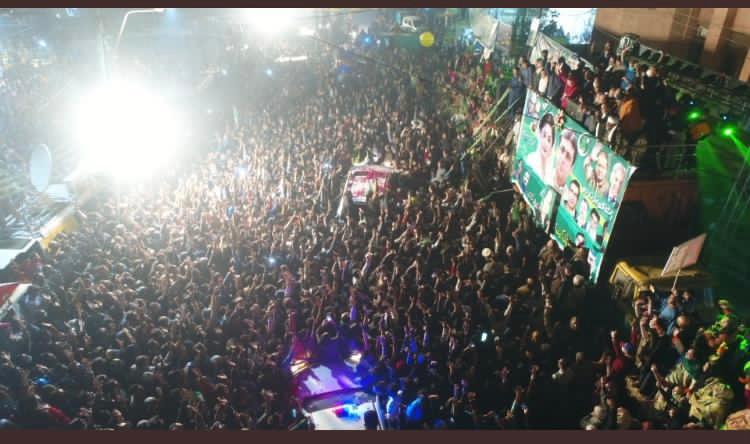 The gathering seen in pictures is not Dubai where thousands of people would gather to commemorate, or La Tomatina in Spain nor the lantern festival in Mexico. This is in Lahore. Just one small town of Lahore. People are up to their necks. 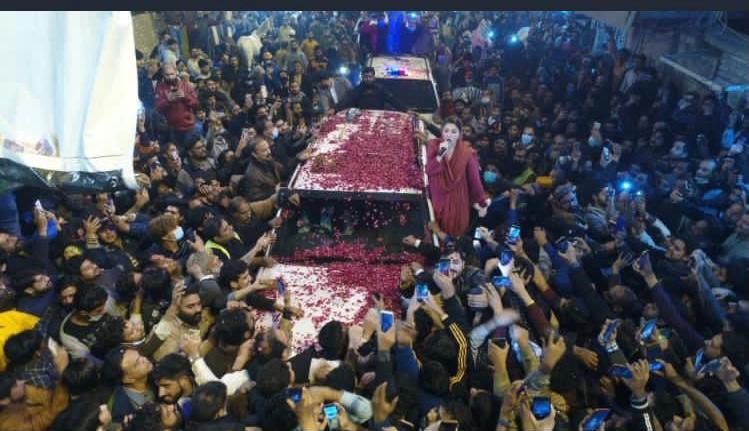 Countries across the globe have aided their people by providing them with food and basic facilities during this pandemic. Pakistan, on the contrary, has such a weak economy to support its people. Hence, the outrage of people. They’ve lost everything, even their assets.
This may remain the main point of contention, but #MaryamNawaz and the masses – the two names are indelibly linked. 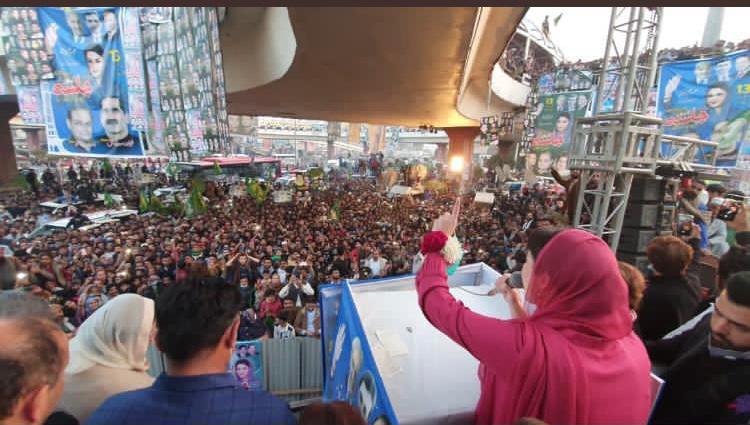 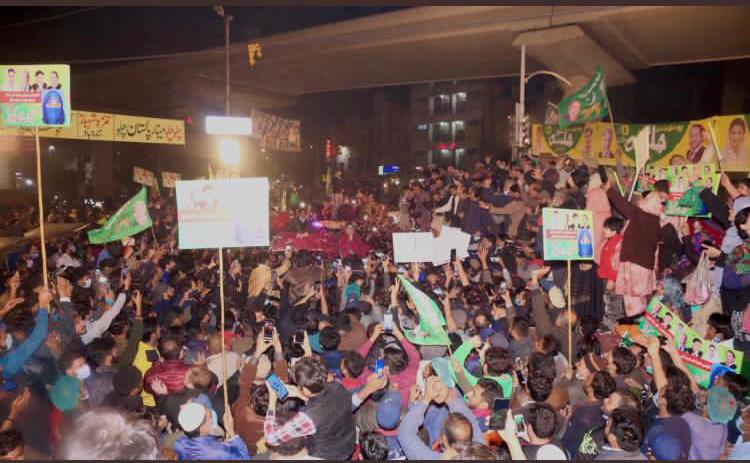 Maryam Nawaz has the ability to delegate. She spends long hours amongst the crowd who are desperate and are in dire need of help. Without formal training, her physical agility is inexhaustible. 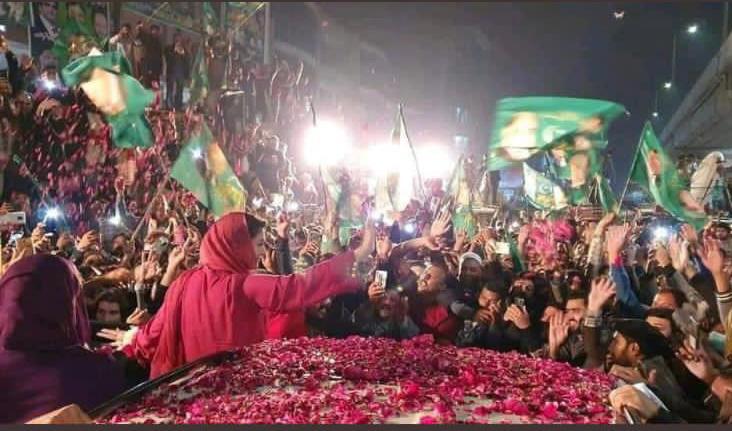 Despite this disease, they’ve come out in hope of change. They put their trust and confidence in her because they feel Maryam Nawaz is from amongst them. Not taking care of anything but standing with them. “
She will be at Minar-e-Pakistan, Lahore on the 13th of December.