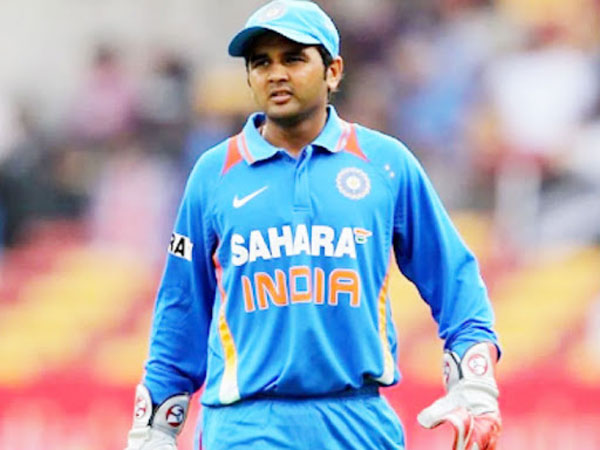 NEW DELHI: India’s Parthiv Patel, who was the youngest Test wicket-keeper when he made his debut against England in 2002, on Thursday retired from all cricket. Overshadowed for much of his career by Mahendra Singh Dhoni, Patel, who was 17 years and 153 days on his international debut, played his 25th and last Test for India in 2018. “I announce retirement from all forms of cricket and as I bring down curtains on this 18-year-old cricketing journey, I feel heavier with gratitude for many,” the 35-year-old said in a statement. He added that India’s management had ‘showed generous amount of confidence and faith in a 17-year-old boy to play for India’. Patel made his debut under Sourav Ganguly, the current BCCI president. He had a batting average of over 31, including six half-centuries, in his stop-start career. The diminutive Patel also played 38 One-day Internationals and two Twenty20s for the national team. He had a prolific career in India’s domestic championships, scoring more than 11,000 runs and appearing for Mumbai Indians, Chennai Super Kings and Royal Challengers Bangalore among six teams in the Indian Premier League.