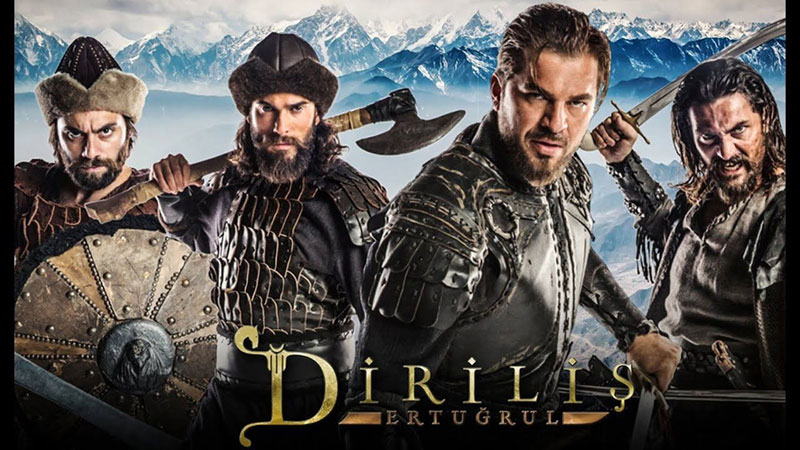 MPTH, starring Ayeza Khan, Humayun Saeed, and Adnan Siddiqui, is one of the most successful Pakistani TV serials in recent times, shattering TRP records during its five-month-long run from August 2019 to January 2020. On the other hand, Mera Dil Mera Dushman also raked in rave reviews, garnering high ratings during its run. Ertugrul was introduced to the Pakistani public by Prime Minister Imran Khan, who requested it to be aired on national TV. The Turkish series shattered YouTube records with millions tuning in to catch up on the show.