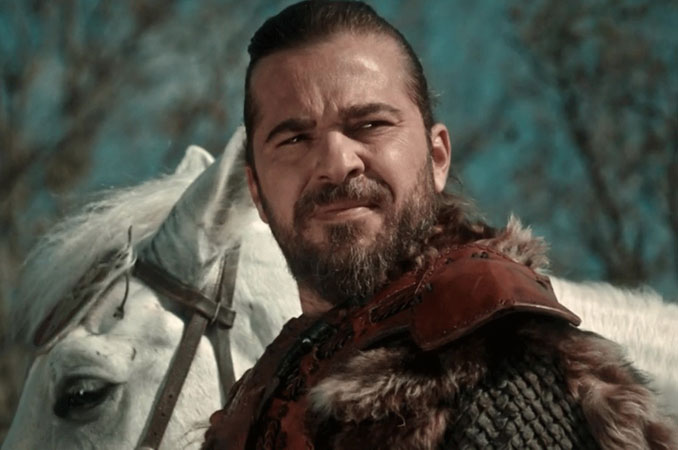 ‘Dirili?: Ertu?rul’ star Engin Altan Duzyatan has arrived in Pakistan early on Thursday, announced the official Twitter account of the Embassy of Pakistan in Turkey.

Reports about Duzyatan visiting Pakistan for the inauguration of a mosque in Lahore have been doing the rounds since early September, with sources claiming that he had signed an agreement with a private housing society. According to the Embassy itself, the visit has in fact been orchestrated by a private business company.

“Dirili? Ertu?rul lead actor/hero Mr. Engin Altan Duzyatan just landed at Lahore Airport for a short visit to Pakistan at the invitation of a private business company,” read the tweet, however, no other details have been made public.

Earlier, Duzyatan had expressed interest in visiting Pakistan at the height of the Ertu?rul craze in the country, sharing that he had been hearing about Pakistan and Turkey’s friendship since his childhood. He even said that he would definitely come and work here if offered a role in a Pakistani project.