Rupee strengthens by 20 paisas against dollar 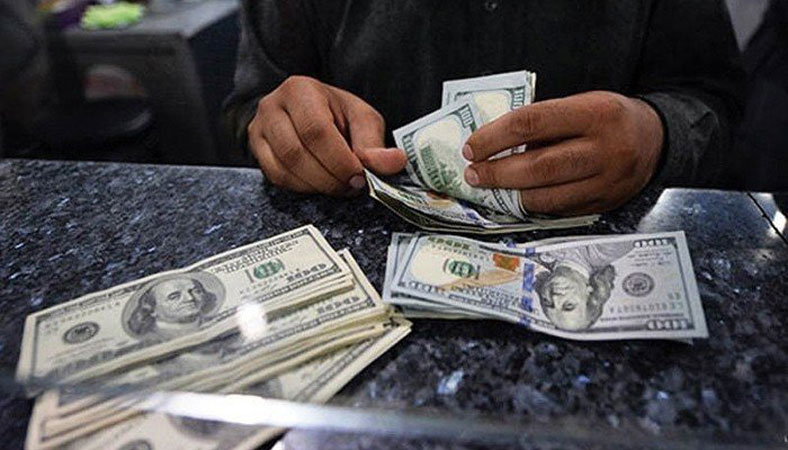 Pakistani rupee was strengthened by 20 paisas against the US dollar in the interbank on Thursday. According to a tweet of the State Bank of Pakistan, the US dollar was opened at Rs160.49 and closed at Rs160.29. The greenback gained Re0.16 against the local currency during the last four days. Currency dealers said that the market witnessed demand for import and corporate payments. However, the supply of the dollar in the shape of export receipts and workers remittances was greater than demand. They said that the pace of inflows is likely to help the local currency to further gain value against the dollar.