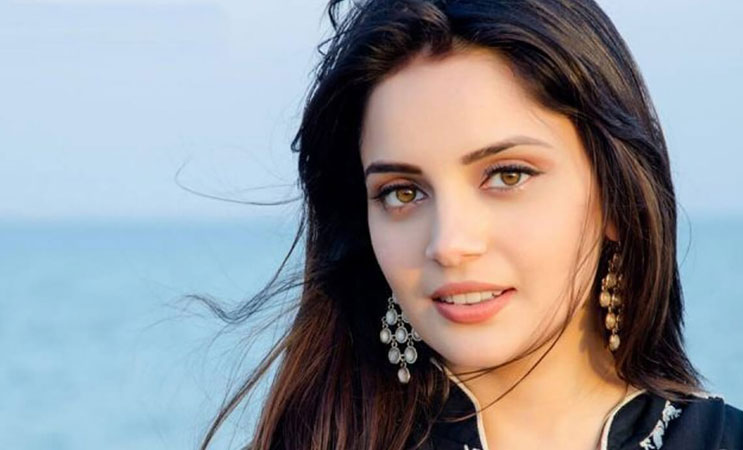 Actress Armeena Rana Khan has a lot to say when it comes to social media. In her most recent post on Instagram, the stunner shared a photo of herself along with a lengthy caption which is actually an excerpt from an upcoming interview.

It seems that Armeena Rana Khan was vocalising the fact that social media, which is notorious for being highly toxic, should be a safe space especially for little girls.

She also called out social media platforms for their loose monitoring policies which she believes empowers internet trolls to put others down.

“You see social media should be safe space for young people, especially little girls, to be inspired, to learn and connect with role models. Trolls disrupt this function. They seek to deny others space by poisoning platforms,” the caption read.

“Why should a misogynistic scumbag with mummy issues shut down a little girl from accessing freely available avenues? Social media companies are failing in their duty to modulate this incessant troll activity on their platforms.”

Looks like we’ll be finding out more once the interview is released.