Texas tries to overturn the U.S. election result. Can it succeed? 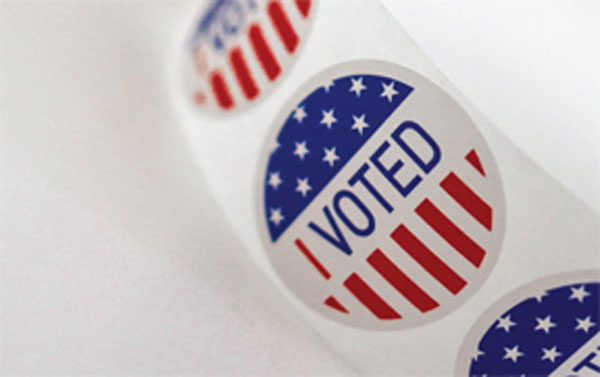 An extraordinary attempt by the state of Texas to have President Donald Trump’s election loss upended by the U.S. Supreme Court is almost certain to fail, according to election law experts who called the lawsuit “absurd” and “laughable.”

Republican-governed Texas on Tuesday sued Georgia, Michigan, Pennsylvania and Wisconsin in a case brought directly to the high court that asked the nine justices to throw out the voting results in the four election battleground states. Trump won in all four states in the 2016 election but was beaten in each of them by President-elect Joe Biden in the Nov. 3 election.

Rebecca Green, a professor at William & Mary Law School in Virginia, said Texas did not have legal standing to challenge how other states handled the election.

“It is so outlandish. It is totally contrary to how our Constitution mandates that elections be run,” Green said. “The idea that a state could complain about another state’s processes is just absurd.”

The lawsuit is being spearheaded by Texas Attorney General Ken Paxton, a Republican and Trump ally. The lawsuit argued that changes made by the four states to voting procedures amid the coronavirus pandemic to expand mail-in voting were unlawful.

Texas asked the justices to immediately block the four states from using the voting results to appoint presidential electors to the Electoral College, essentially erasing the will of millions of voters.

The Texas case represents the latest in a series of long-shot lawsuits brought by the Republican president’s campaign and supporters to try to reverse his loss to Biden, who is due to take office on Jan. 20. Trump on Wednesday called the Texas case “the big one” and vowed to intervene in it, though he did not make clear whether it would be his campaign or the U.S. Justice Department taking action.

A filing at the high court like Paxton’s would usually be made by the solicitor general of Texas, Kyle Hawkins, the state’s top appellate lawyer, and not the state’s attorney general, but Hawkins did not sign on. The reason for that is unclear, “but it’s possible it’s because he didn’t want to put his name on a legal filing that’s little more than a press release,” said Justin Levitt, a professor of election law at Loyola Law School in California.