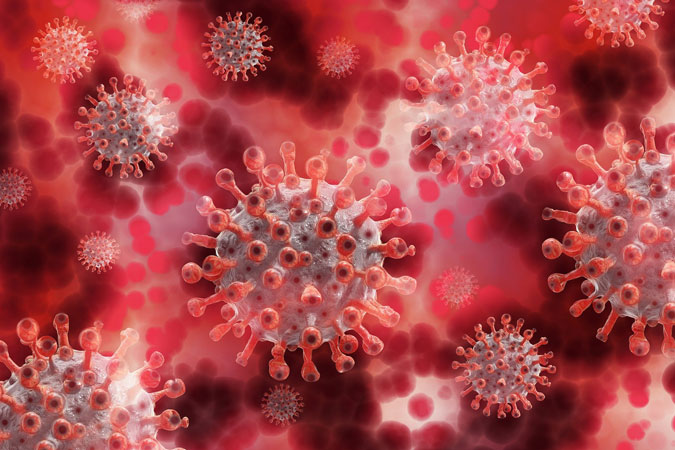 As many as 56 COVID-19 patients have lost their lives during the last 24 hours across the country out of which 36 were on ventilators.

However, most deaths were reported in Punjab followed by Sindh during the last 24 hours, according to the latest update issued by the National Command & Operation Centre (NCOC).

The total 56 corona patients, who were under treatment had lost their lives, out of them 51 in hospitals while five died out of hospital due to COVID-19 on Wednesday.

The total active COVID-19 cases in Pakistan on Thursday were recorded 46,376 as 3138 more people tested positive for the deadly virus during the last 24 hours.

No COVID affected person was on ventilator in Balochistan and Gilgit-Baltistan, while 357 ventilators elsewhere in Pakistan were occupied.

Around 374,301 people have recovered from the disease so far across Pakistan making it a significant count.

It is pertinent to mention here that so far around 5,906,146 tests had been conducted, while 613 hospitals allocated with covid facilities with 3,170 patients admitted across the country. Aijaz Ali Shah Sheerazi adviser to the Sindh chief minister on population welfare died of the coronavirus at a hospital here on Thursday.

Sheerazi, who belongs to Sujawal, had been fighting for his life after getting infected for the last two months at different health facilities.

Pakistan on Thursday said all travellers wishing to enter the country through the land borders from Afghanistan – Torkham and Chaman were required to provide a Covid19 test – RT-PCR at all the crossing points.

A statement from the embassy Kabul said the measure has been taken in view of the second wave of Coronavirus pandemic and the increase in number of positive cases.

The condition will not be applicable on children below the age of 12 years, the statement said.