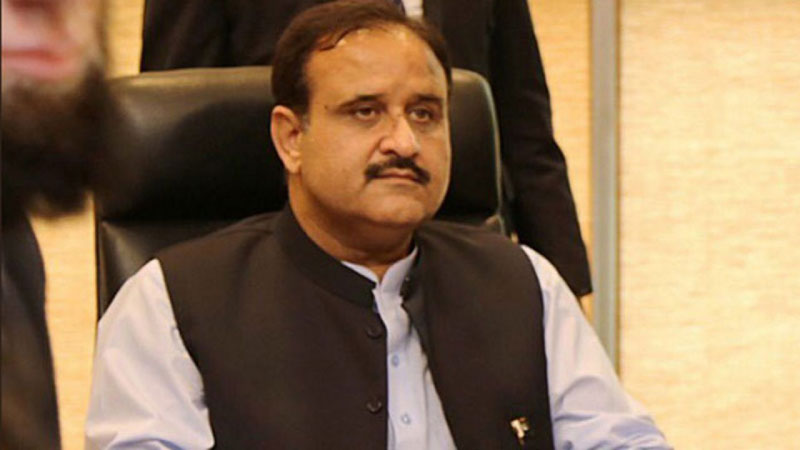 Chief Minister Punjab Sardar Usman Buzdar has condemned the politicisation of COVID calamity by the PDM and regretted the opposition is holding meetings while people are catching this virus.

In a statement, the CM stated playing with the lives of the people is no politics but sheer impassiveness. The nation will never forgive the opposition over its irresponsible attitude in the wake of a second corona attack. This pandemic has affected the whole world but fails to dent the opposition, he added. The CM advised the people to follow necessary precautionary measures and remain confined to their homes to remain safe from this virus. Similarly, they should also follow the policy of social distancing, he added.

Chief Minister Punjab Sardar Usman Buzdar strongly condemned the unprovoked firing by Indian army along the line of control (LoC) and paid tributes to the two martyred jawans. He extended sympathies to their heirs and said that martyred jawans are heroes who have sacrificed their lives for the country. The CM said that unprovoked firing by the Indian army is a highly condemnable act and the aggressive designs of the Indian army are a serious threat to the regional peace. India should not remain in any confusion as the Pakistan Army has the fullest capability to thwart any Indian aggression, he said. India has crossed all limits of brutality in Occupied Kashmir and the international community should take notice of continued firing by the Indian army, concluded the CM.

Chief Minister Punjab Sardar Usman Buzdar went to the residence of former caretaker chief minister Mian Afzal Hayat in Dinga area of Gujrat and offered Fateha for the departed soul. He condoled with the heirs and paid tributes to the services of late Mian Afzal Hayat adding that he was a patriotic Pakistani as well as a man of principles. I am deeply saddened over his death and pray to Almighty Allah to rest the departed soul in eternal peace, he added. SACM Dr Firdous Ashiq Awan was also present.