Qatar to be ‘guest team’ in European World Cup qualifiers 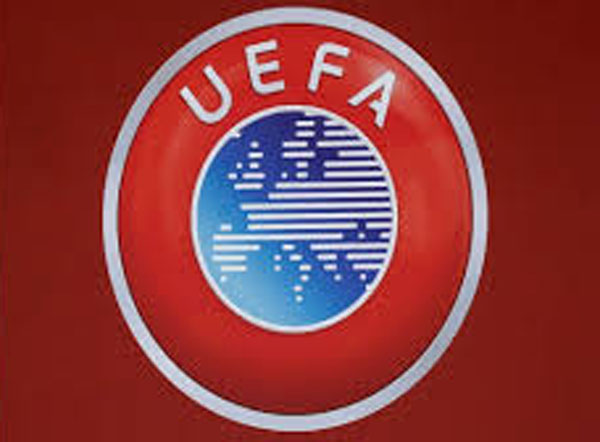 MANCHESTER: Qatar will be included as a guest team in European World Cup qualifying Group A as part of their preparation for hosting the 2022 tournament, UEFA said on Tuesday. As hosts, Qatar qualify automatically for the 2022 World Cup and therefore have to rely on friendly games to get ready for the finals. The Gulf nation has been placed as a ‘shadow’ team in Group A, one of the five-team groups in UEFA’s qualification process, and will play friendly games against whichever team has a free date on a given matchday. Group A includes Portugal, Serbia, Azerbaijan, Luxembourg and Ireland. The venue for Qatar’s ‘home’ fixtures has not been confirmed but they will play games in Europe. The Qatar games will not count in any way towards the qualification process and would be categorised as friendly matches. The move mirrors the approach taken by France for the 2016 European Championship that they hosted.