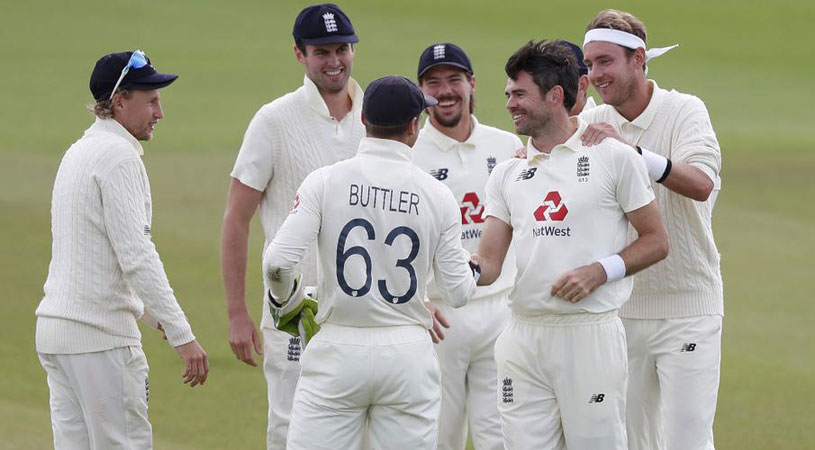 LONDON: England’s tour of Sri Lanka will go ahead in January and will feature two test matches behind closed doors in Galle, the England and Wales Cricket Board (ECB) said on Wednesday. The ECB and Sri Lanka Cricket have agreed on bio-security and travel plans for the rearranged tour following the postponement of the series in March due to the COVID-19 pandemic. England’s touring party will arrive in Sri Lanka on Jan. 3 and play two tests in Galle starting on Jan. 14 and Jan. 22. The visitors will be subject to quarantine in Hambantota on arrival in Sri Lanka. During that period, the players will able to train for five days from Jan. 5-9 at the Mahinda Rajapaksa International Cricket Stadium.

England are scheduled to fly back from South Africa on Thursday following the postponement of the three-match One-Day International series after a number of positive COVID-19 tests. After the Sri Lanka series, England are hoping to complete their World Test Championship campaign with the tour of India in February, subject to confirmation of the India tour schedule. England’s last completed Test tour of Sri Lanka was in November 2018, when they won a three-match series 3-0.