How high can you go? Wall Street exuberance makes some uneasy 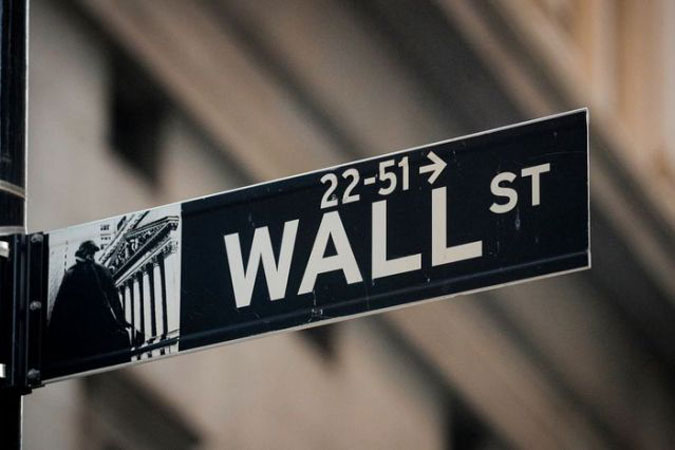 Optimism is surging among US stock investors, as Wall Street indexes hit records at the end of a year marred by a global pandemic that sent the US economy into a tailspin.

Investors have lowered cash reserves and poured money into stocks following breakthroughs on COVID-19 vaccines, expectations of more fiscal stimulus and less uncertainty about the US presidential election.

Yet some worry that stocks now could be more vulnerable to any bad news like unexpected setbacks in the pandemic or delays in stimulus.

“Sentiment can be noisy at times and you don´t usually have everything agreeing,” said Willie Delwiche, investment strategist at Baird in Milwaukee. “Right now is an exception to that, where almost every sentiment indicator that I look at shows excessive optimism.”

Some say high stock-price valuations could be a warning sign. The S&amp;P 500 now trades at just over 22 times forward earnings, well above its historic average of 15.3, according to Refinitiv Datastream.

Another valuation measure, comparing the S&amp;P 500’s market capitalization to nominal US gross domestic product, or the “Buffett Ratio,” is at its highest level in history, according to Yardeni Research.

“The current altitude of the Buffett Ratio and other valuation measures has us all wondering how much higher they can go without risking a severe market meltdown,” Ed Yardeni, chief investment strategist of Yardeni Research, said in a note.

One key reason for the feel-good mood is the performance of the stock market itself. Unprecedented support from the Federal Reserve and US lawmakers bolstered investor confidence and pushed many to take risk during the worst economic downturn in decades.

The optimism could add to the market´s momentum during December, historically the third-best month of the year for stock performance, according to CFRA Research.

The S&P 500 closed on Tuesday at 3,702.25, up 14.6% for the year and well above the median year-end price target of strategists, according to a Reuters survey late last month. Among the banks whose 2020 price targets for the index has recently been hit is a 3,700 forecast by Goldman Sachs and BMO Capital Markets’ target of 3,650.