Business Community is the backbone of the country: Chairman NAB 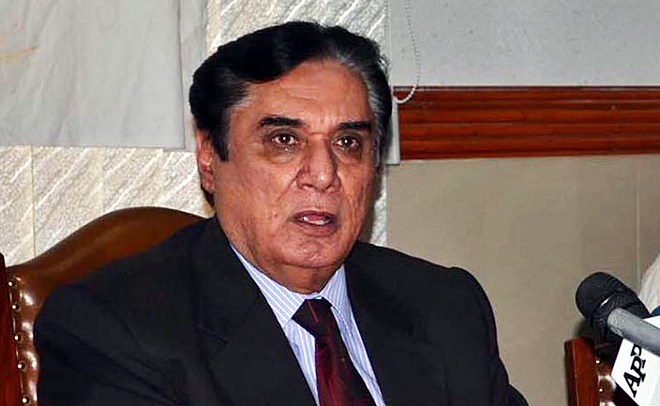 Justice Javed Iqbal Chairman NAB has said that NAB is not pursuing the sales and income tax related cases of the business community and had transferred all the cases related to sales tax and income tax to Federal Board of Revenue (FBR) as per law. He said that the notices issued by NAB Multan and NAB Sukkur to some of the owners of Pakistan Cotton Ginners Factories are being held in abeyance. In the light of the above position, Chairman NAB will himself examine the cases as per law. He said it is only rumors that the business community is allegedly perturbed due to NAB actions which are not correct as 1240 references have been filed by NAB in the respected Accountability Courts in various parts of the country and not a single reference against any owner of Cotton Ginning factory has been filed by NAB which negates the propaganda against NAB. He said that the Business Community is playing an important role in the economic development of the country. He said a prosperous business community makes prosperous Pakistan. He said that NAB is performing its national duties as per law and strongly believes in self respect of every person as NAB is a people friendly institution.