Mexico says it plans to limit actions of US agents 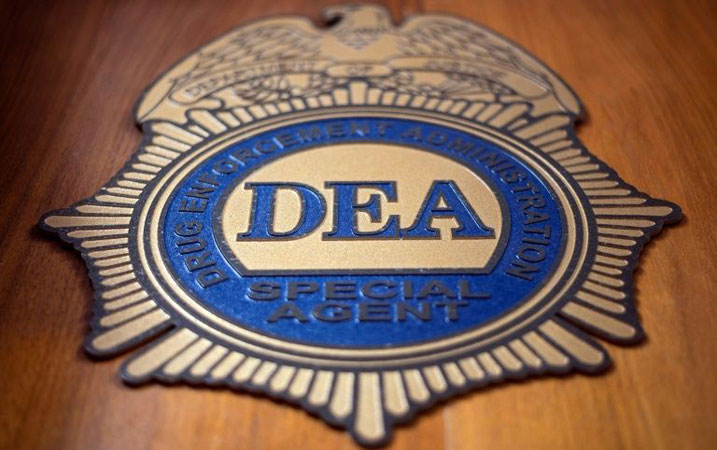 Mexico plans to restrict the activities of foreign agencies like the US Drug Enforcement Administration, President Andres Manuel Lopez Obrador said Tuesday, following a row over the arrest of a former defense minister. The proposed new regulations are contained in a bill that the government has presented to the Senate to reform the national security law. Although Lopez Obrador did not give details of the proposed changes, press leaks suggest that foreign agents would have to share all the information they gather in Mexico and could lose their diplomatic immunity in certain circumstances. “We want to resolve this once and for all so that the rules are clear,” Lopez Obrador told reporters. Despite Mexico’s close relations with the United States “there is no clear legal framework for cooperation,” the leftist leader said. “In other countries there are rules … about what they allow members of other governments to do in their territory, as independent, free, sovereign countries,” he added.