Esra is the 9th most searched person in Pakistan 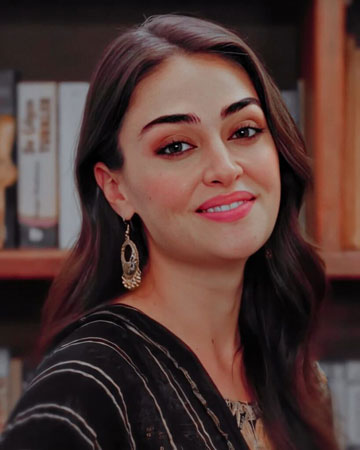 Actress Esra Bilgic rose to international fame for her role in historical television series ‘Dirilis: Ertugrul.’ The actress played Halime Hatun, a Seljuk warrior and the wife of Ertugrul in the show, winning hearts of millions of Pakistanis.

The actress gained popularity among Pakistanis after the show started airing on Pakistan Television with Urdu dubbing.

The state-run TV started airing it on the directives of Prime Minister Imran Khan.

Esra Bilgic was approached by Pakistani brands thanks to her popularity among Pakistanis.

The actress has appeared in multiple TV ads since the show hit the small screens in Pakistan.

A list issued by Google has revealed that Bilgic was the ninth most searched Googled person on the search engine in 2020.