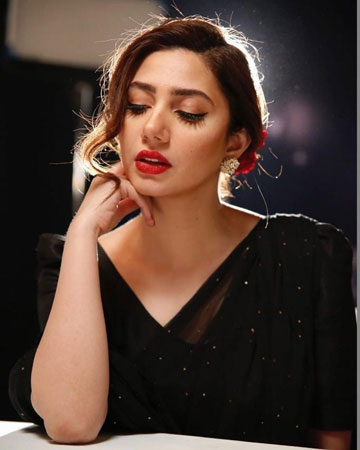 Actress Aiman Khan is ecstatic after being named by Forbes amongst top 100 Digital Stars in Asia. The ‘Mann Mayal’ actress, 22, shared her excitement with her eight million Instagram Followers and also gave a shout-out to her fellow Pakistani stars Mahira Khan and Atif Aslam, who also made it to the list.

“Grateful for everything and honoured to be part of the @forbesasia 2021,” wrote Aiman.

“Congratulations @mahirahkhan and @atifaslam Couldn’t be more happy to be sharing this with the ultimate superstars and my favourite,” she added.

Regarding Aiman Khan, the publication lauded her for her work in television.

“With nearly eight million followers, Aiman is the most-followed Pakistani celebrity on Instagram. She and her twin sister Minal run the clothing site Aiman Minal Closet, with 249,000 Instagram followers. Last year, she was nominated for Best Actress at Hum Awards for roles in TV shows Ishq Tamasha and Baandi,” the publication wrote.