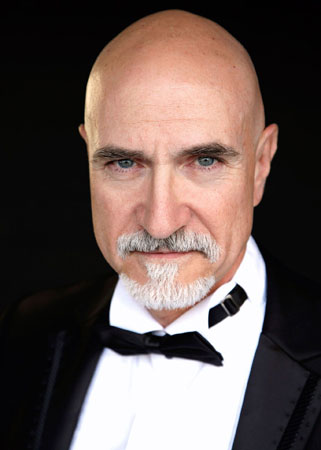 Esra Bilgic, who rose to fame with her role as Halime Sultan in historical series ‘Dirilis: Ertugrul,’ looked stunning in a black gown with her co-star.

Ozman Sirgood, known for his iconic role as Ibni Arabi in the hit series ‘Resurrection: Ertugrul’, also appeared as a dashing man in the photograph, he shared on his Instagram on Tuesday.

The Turkish-American actor gushed over the actress as he captioned the post, ‘With the fabulous Esra Bilgic? on set.’

Bilgic, winning hearts with her unmatched acting skills in the new season of Turkish drama ‘Ramo’, has become a huge name in Pakistan soon after the broadcast of ‘Dirilis: Ertugrul’ on PTV.