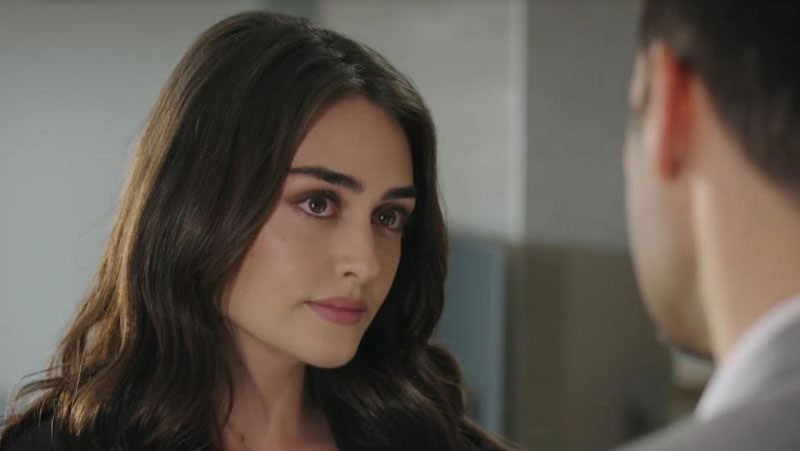 Turkish star Esra Bilgic made her fans emotional after she posted the trailer of the next episode of her romantic crime drama series Ramo.

Esra, who essays the role of Halime Sultan in historical drama series Dirilis: Ertugrul, turned to Instagram and shared the trailer of the upcoming episode of Ramo.

The video has also made her fans emotional and even many of her fans burst into tears shortly after she posted the trailer.

The Turkish actress popularity skyrocketed with her stellar performance in Dirilis: Ertugrul.