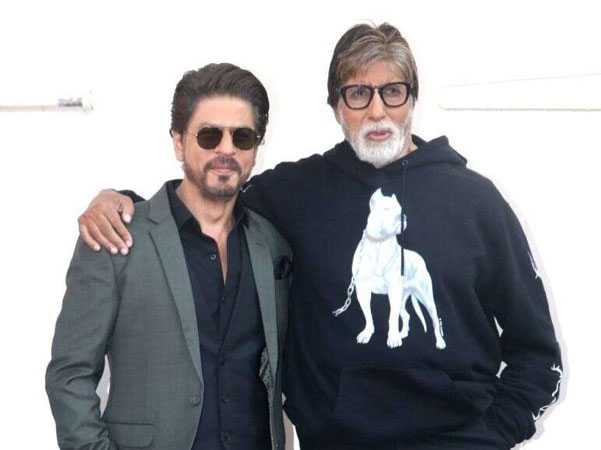 Forbes Asia has launched their inaugural 100 Most Influential Digital Stars list which highlights 100 singers, bands, and film and TV stars from across the Asia-Pacific region who have taken the digital world by storm. From Bollywood, Forbes Asia has highlighted names such as Shah Rukh Khan, Ranveer Singh, Anushka Sharma, Alia Bhatt, Hrithik Roshan, Amitabh Bachchan, Madhuri Dixit Nene, Katrina Kaif and Neha Kakkar amongst others as the biggest superstars who have the power to influence the country’s teeming population. These celebs with their powerful social media presence have garnered millions of loyal followers across popular platforms, making them as famous online as they are on stage and screen. Forbes Asia highlights that this list, which is unranked, comes at an exceptional time. Much of the region’s population is spending time isolated at home, where people are relying on their screens for communication and entertainment. Courtesy zee news