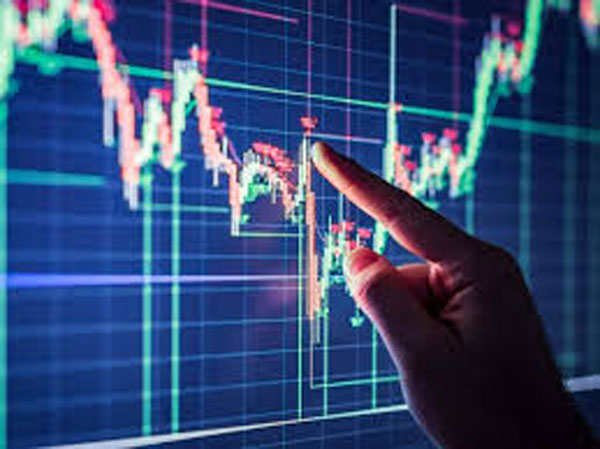 Stocks fell flat on Tuesday owing to dwindling investors’ sentiments at Pakistan Stock Exchange (PSX), owing to surge in political noise and rising Covid-19 cases in the country. The benchmark kse-100 clocked at 42,101.78 index level, after it lost merely 13.53 points by the closing bell.

On Tuesday, the market continued to witness a range bound session as investors treaded cautiously. The market closely followed recent developments on the political front, as opposition led Pakistan Democratic Movement (PDM) has vowed to hold Lahore rally on December 13. Investors’ confidence also dampened as several FIR’s were registered against the opposition leaders including PML-N leader Maryam Nawaz in Lahore, which threatens to escalate tensions in the days to follow.

Market also witnessed losing investor interest during the day, as Surging Covid-19 cases in the country threatens to expand government’s lockdown measures, which may halt business activity in the country. According to the National Command and Operation Centre (NCOC)the national positivity rate has been recorded at 9.71 per cent as Covid-19 cases across the country continue to soar.

However, sectors which resisted the selling pressure were Cement with 48 points, Commercial Banks with 35 points, Engineering with 16 points, Fertilizer with 6 points and Paper & Board with 4 points. Among the scrips, the most points added to the index was by Maple Leaf Cement Factory Limited which contributed 19 points followed by United Bank Limited with 14 points, Engro Corporation Limited with 13 points, International Steels Limited with 11 points and Muslim Commercial Bank with 10 points.

Global stock markets continue to retreatfor the second straight day on Tuesday, as resurgence of Covid-19 increases concerns of a possible halt in economic activity across the globe, which is already reeling off of from the previous global lockdown measures. Meanwhile, with the time running out to agree on a Brexit deal, investors fear a hard divorce between UK and EU.

European stocks also booked losses during the day as market focus in the region centered on a last-ditch effort between the U.K. and EU to reach a post-Brexit trade deal. During the day, the pan-European Stoxx 600 index traded 0.2% lower in early afternoon deals, with most sectors in negative territory. Among the region’s major markets, CAC-40 in France led the losses, while UK’s FTSE-100 and Germany’s DAX also flowed the trend.