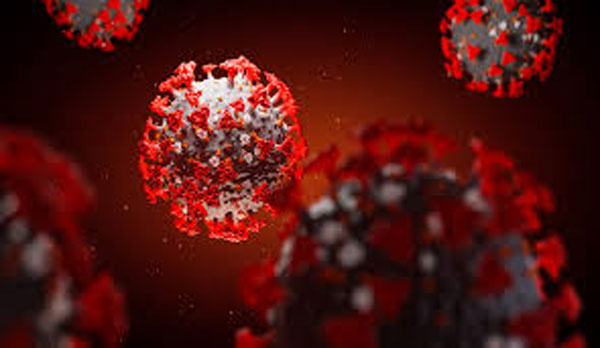 The second wave of coronavirus continues wreaking havoc in the country as Pakistan recorded 89 new fatalities – the highest single-day deaths over five months – during the last 24 hours, revealed the data shared by National Command and Operations Centre (NCOC) on Tuesday .

A total of 33,610 tests were conducted across the country during the aforementioned period, while 5,827,852 samples have been tested so far.

Amid rising concerns from the authorities, the positivity rate of coronavirus has climbed up to 8.58 percent, with the highest Covid-19 prevalence observed in Karachi as 21.80 percent of the PCR tests conducted in the past 24 hours detected SARS-CoV-2.

Mirpur has reported an 18.31 percent positivity rate, followed by 16 percent in Muzaffarabad.

On the other hand, Hyderabad’s positivity rate has fallen to 9.15 percent and Lahore’s to 5.98 percent. Meanwhile, Rawalpindi recorded 8.51 percent positivity rate.

Both Sindh and Punjab recorded 41 new deaths while six died of coronavirus in Khyber Pakhtunkhwa and one in Azad Jammu and Kashmir. Balochistan and Gilgit Baltistan reported no deaths in the past 24 hours.

Meanwhile, Special Assistant to the Prime Minister on National Health Services, Dr Faisal Sultan has again urged the people to strictly adhere to the precautionary measures to contain the spread of Covid-19.

Talking to the media persons in the federal capital on Tuesday, Dr Faisal Sultan said that the second wave of coronavirus is getting intensified as 89 people have died of Covid-19 during the last twenty-four hours.

The Special Assistant said, “By following the standard operating procedures (SOPs), including wearing face masks and observing social distancing, we will be able to overcome the second wave as well like the first wave.”

In a bid to curtail the mushrooming cases, the federal government has made face masks mandatory in public spaces, limited large public gatherings to 300, banned indoor weddings, closed shrines, cinemas, and theatres, and instructed public and private offices to adopt a work-from-home policy and 50 percent occupancy. All provinces have also banned indoor dining and limited timings for markets, shops, and shopping malls. Many areas in the country have been placed under smart lockdowns.

Meanwhile, Lahore administration sealed and fined several hotels, restaurants, marriage halls and shops on Tuesday. In the last 24 hours, as many as 33 hotels, cafes and restaurants were sealed after being found violating the health-related SOPs. Two private schools, 21 marriage halls and 74 shopping malls were also sealed by the administration. Meanwhile, a fine of Rs98,000 was slapped over private transport and 21 vehicles were seized over violations.