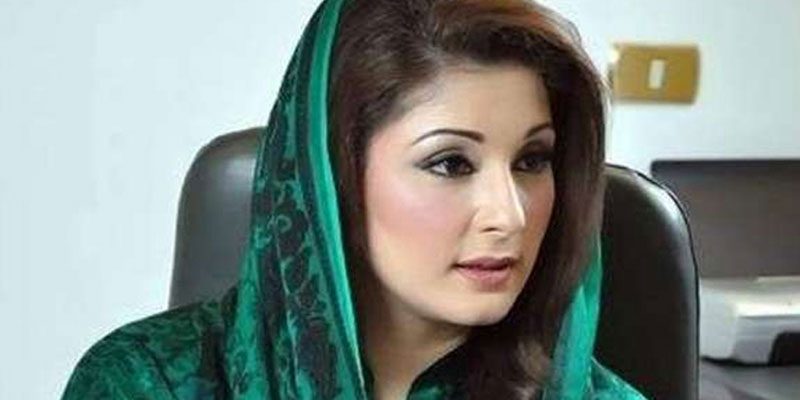 Police on Tuesday registered a case against Maryam Nawaz and other Pakistan Muslim League-Nawaz leaders and activists for violating standard operating procedures (SOPs) related to the Covid-19.

Owing to Covid-19 concern, the Punjab Health Department on November 20 banned big public gatherings allowing only up to 300 people with Covid SOPs in place.

Addressing the PML-N’s social media workers convention in Lahore, she had said that Pakistan Democratic Movement was due to make “big decisions” in the next December 8 meeting and urged party workers to not fall under any “pressure”.

“I call upon all senators, MNAs and MPAs to respect the sanctity of people’s votes and should reject all kinds of pressure and obey their party’s decision which will be taken on December 8 PDM’s meeting,” Maryam Nawaz had declared.