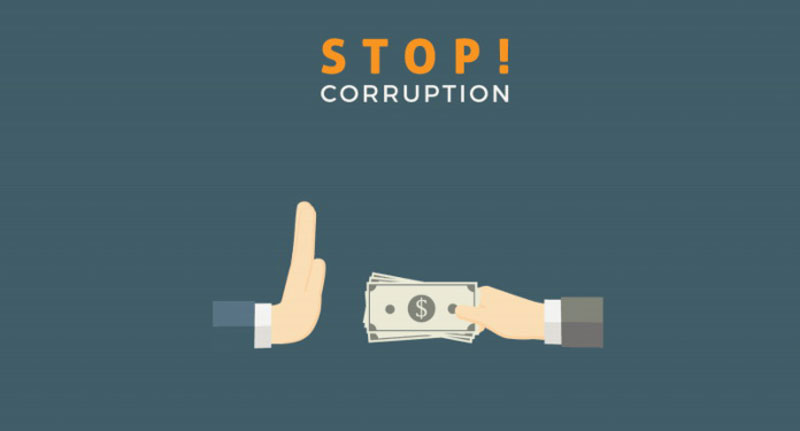 United Nations’ (UN) International Anti-Corruption Day will be marked on Wednesday (today) across the globe including Pakistan to raise public awareness against corruption and its elimination.

The dissemination of posters, flyers and other material to increase awareness levels on corruption. Some organizations hold special recognition ceremonies to pay tribute to people and projects that provide assistance to nations and communities in the battle against corruption.

Corruption comes in various forms such as bribery, law-breaking without dealing with the consequences in a fair manner, unfairly amending election processes and results, and covering mistakes or silencing whistle blowers (those who expose corruption in hope that justice would be served). UN General Assembly designated December 9 as International Anti-Corruption Day to raise people’s awareness of corruption and of the role of the United Nations Convention against Corruption in combating and preventing it.

The assembly urged all states and competent regional economic integration organizations to sign and ratify the United Nations Convention against Corruption (UNCAC) to ensure its rapid entry into force. UNCAC is the first legally binding, international anti-corruption instrument that provides a chance to mount a global response to corruption.