Bryan Adams to return to UK for open-air tour 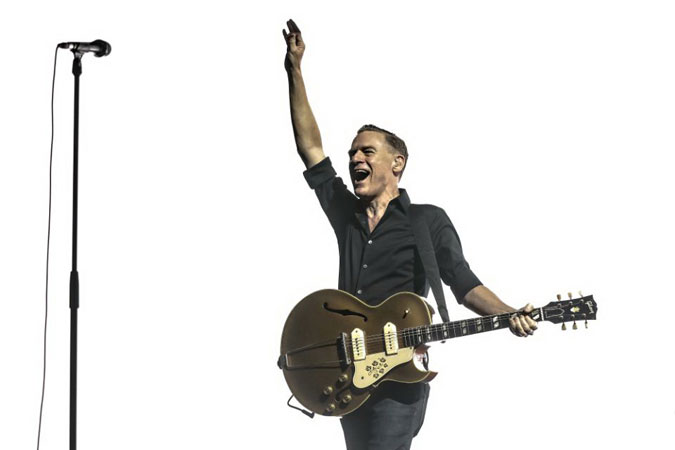 Bryan Adams will return to the UK in the summer for an open-air tour. He will perform in the grounds of picturesque venues around the country.

Kicking off in Bristol on June 26, the outdoor tour will visit Cardiff Castle, Scarborough Open Air Theatre, Widnes and Telford.

It will also stop at Powderham Castle in Devon, Canterbury and Leeds, as well as The Eden Project in Cornwall and the Cornbury Music Festival in Oxfordshire.

Adams is best known for releasing a string of hits in the 1980s.

His songs include Summer Of ’69, Heaven and (Everything I Do) I Do It For You.

Live music has been hugely impacted by the coronavirus crisis and Adams is one of a host of artists who had to postpone tour dates as a result.

He had been due to perform a string of dates at the Royal Albert Hall earlier this year.

However, he apologised after he faced criticism for sharing an expletive-filled post on Instagram lamenting how his planned performances in the capital had been postponed due to the health crisis.