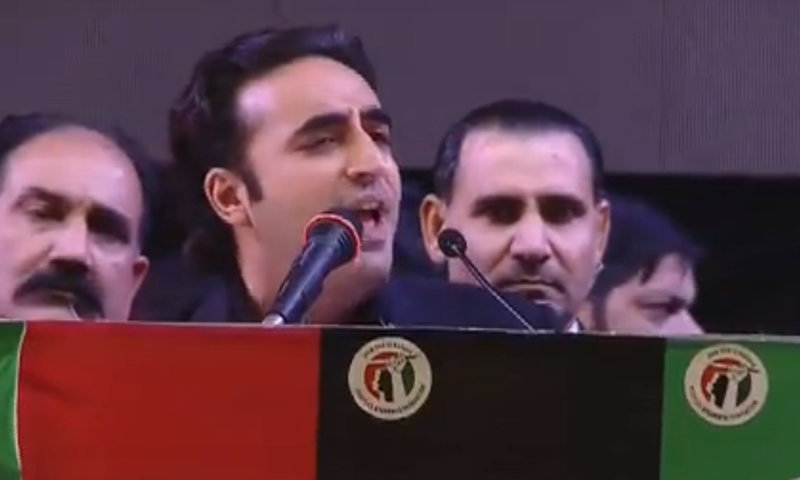 A public meeting will be held on 27th December in Garhi Khuda Bakhsh Larkana. For the designated day, the top leadership of the People’s Party issued instructions for preparations for the rally.

A special campaign will be launched in each district for the success of the 27th December rally. A meeting of the PPP central and provincial organization will also be held in the next few days to prepare for the rally.

Moreover, opposition parties’ alliance Pakistan Democratic Movement (PDM) will hold an important meeting today at the PML-N Secretariat in Islamabad in which important decisions of the future will be taken.

According to responsible sources, during the meeting, a strategy will be worked out to deal with the opposition in the political arena. The high-level meeting of PDM to be held at 2 pm will be chaired by Maulana Fazlur Rehman. The meeting will be attended by leaders of parties participating in the PDM.