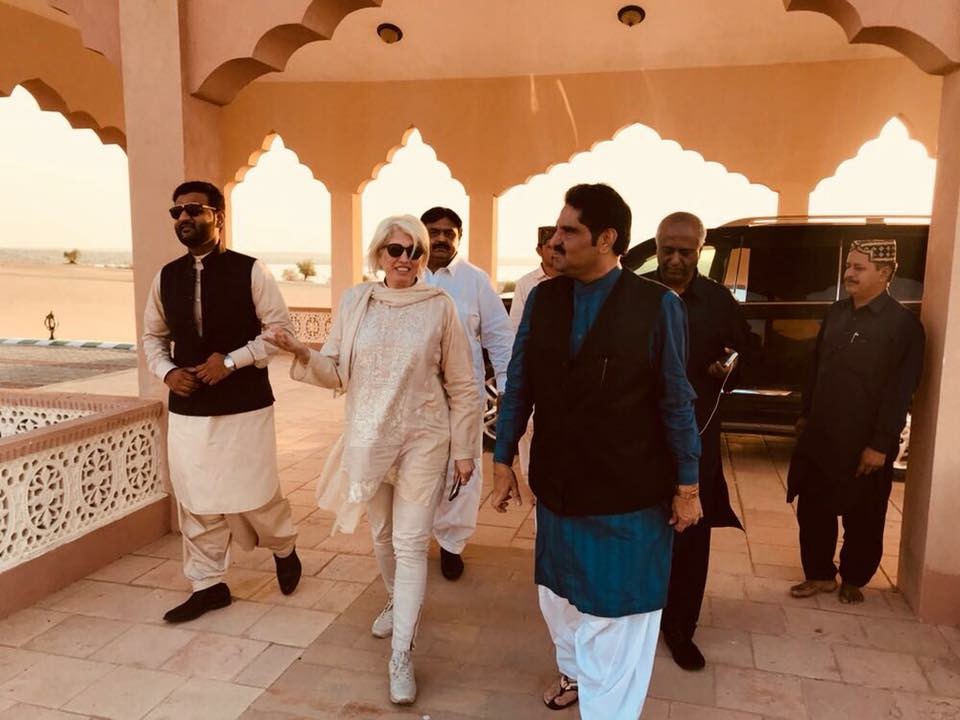 LAHORE: A well-known school in Lahore fraudulently advertised a student Abeera Shujah scoring 1079 marks out of 1100 as the student of American Lycetuff ZZR branch’s result. 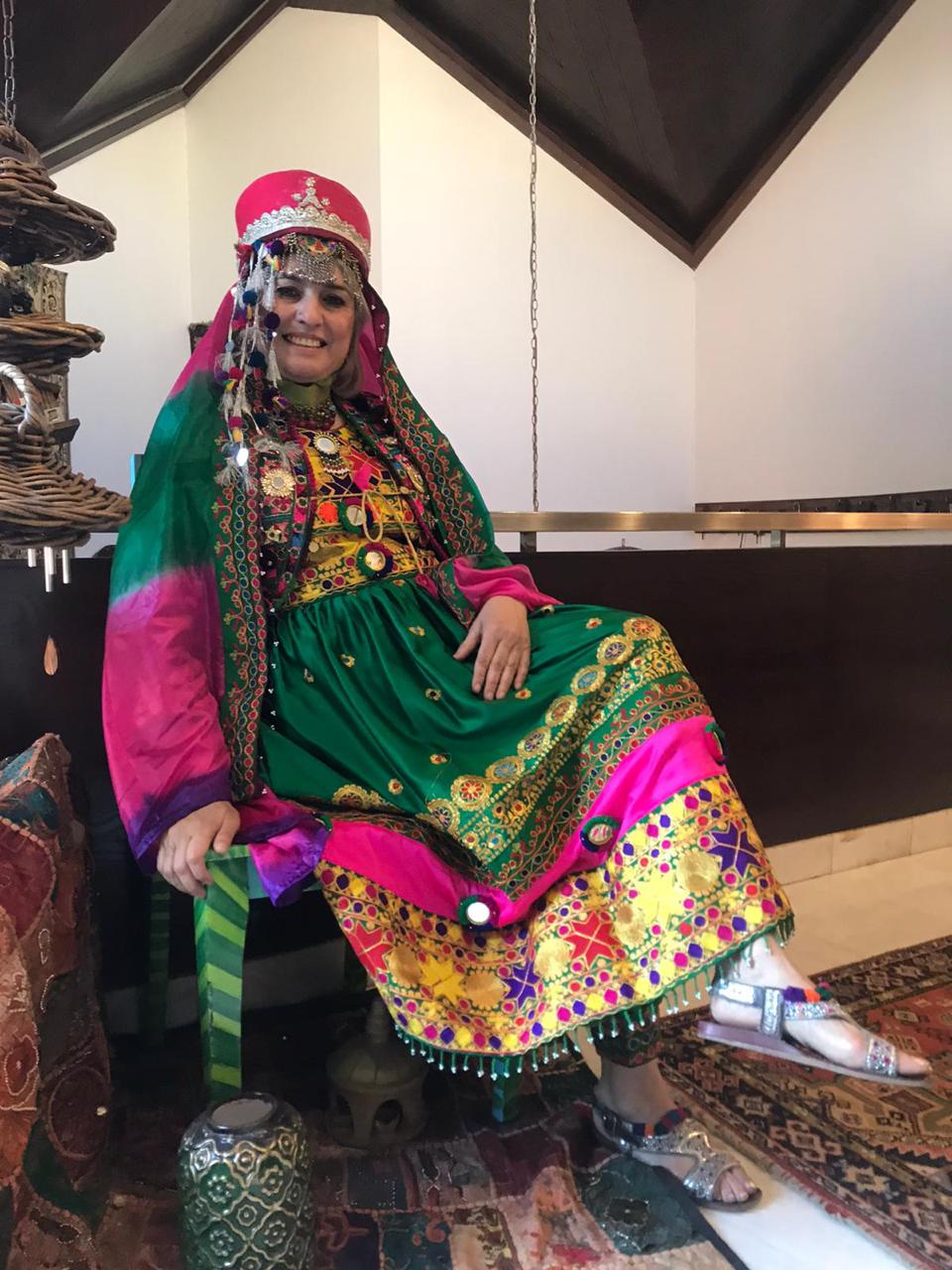 American Lycetuff ZZR owner Zeeshan Zia Raja claimed that Abeera Shujah belonged to her school branch but the student was actually never enrolled in any of the branches controlled by Zeeshan Zia Raja.

However, Abeera’s father, a civil judge in Okara strongly denied that his daughter Abeera ever studied at any branch of the American Lycetuff ZZR and that his daughter’s identity was fraudulently used by the school for their own promotion. Moreover, the Educators School in Patoki has result card of Abeera Shujah as their regular student
In various promotional banners, the Chairman of the school system Zeeshan Zia Raja congratulated the “Tuffians” who achieved success in the matriculation exams featuring Abeera’s name. A source at the American Lycetuff ZZR confirmed that the Ms Raja was aware that the topper student didn’t belong to her school branch yet she capitalized on name of the student through deception to get more students to get admission into her schools.

Pictures of 30000 Rupees award to the student have also been shared but the name of the student has been changed from Abeera to Areeba in the cheque. The student is also not seen in the picture.

The Pakistan Daily (TPD) Investigations Desk reached out to Ms Zeeshan Zia Raja who describes herself as the sole owner of the American Lycetuff but she did not respond to multiple requests for comment. She read the messages sent on her Whatsapp but she didn’t respond in four days.

It’s learnt that the school system is going through a bitter ownership dispute between Ms Zeeshan Zia Raja and her ex-husband, Dr Nadeem Kiyani.

Doctor Nadeem Kayani, it’s learnt, was falsely accused by Zeeshan Zia Raja and a media campaign was run against him. He was also arrested by the police and kept in custody but later on cleared of all charges.