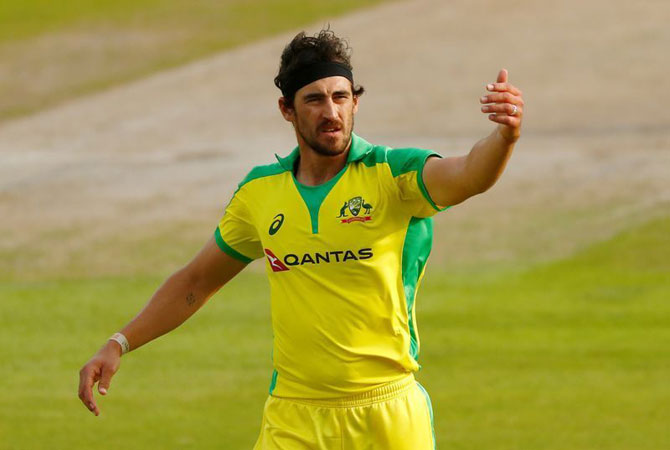 =SYDNEY: Australia’s preparations for the second Twenty20 international against India later on Sunday have been upset with fast bowler Mitchell Starc released for the remainder of the series on compassionate grounds. Starc left the team’s bio-secure bubble in Sydney on Saturday after being told about a family illness. “There is nothing in the world more important than family and in this case Mitch is no exception,” Australia coach Justin Langer said in a statement on Sunday. “We will give Mitch all the time he needs and welcome him back into the squad with open arms whenever he feels the time is right for him and his family.” The team did not name a replacement. India lead the three-match series 1-0 after an 11-run win in the first game on Friday.