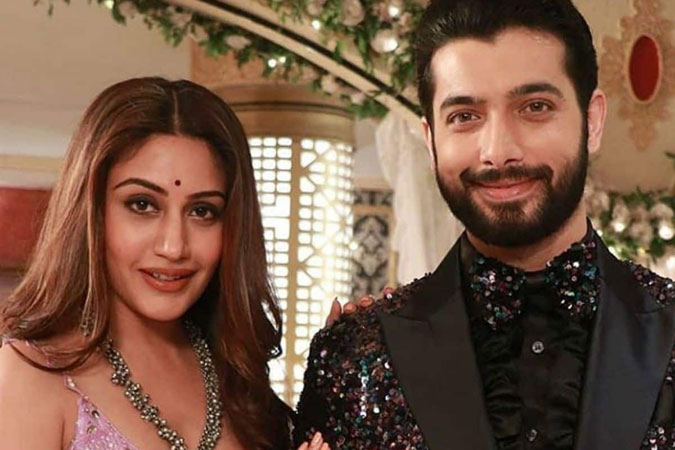 Television stars Surbhi Chandna and Ssharad Malhotra uploaded a video to Instagram from the ‘Naagin 5’ set in which they are seen dancing together with the cast and enjoying themselves outdoors in the sun.

This video shows that the cast of ‘Naagin 5’ have bonded well and like to have fun together outside the show.

She captioned her post using #mynaagin5gang #madnessonset #happyfaces hashtags and said “A sunny outdoor with this crazy bunch.”

Ssharad Malhotra, in his post, said “…and the best parivaar award goes to #naagin5 #crazyfam. Don’t forget to watch the madness/action/drama tonite in #naagin5 only on @colorstv……”

The supernatural drama by Ekta Kapoor has fans hooked by its plot twists and interesting turns. Even more so now as director Mukta Dhond posted on her Twitter account giving a sneak peek of a romantic scene between Veer and Bani.