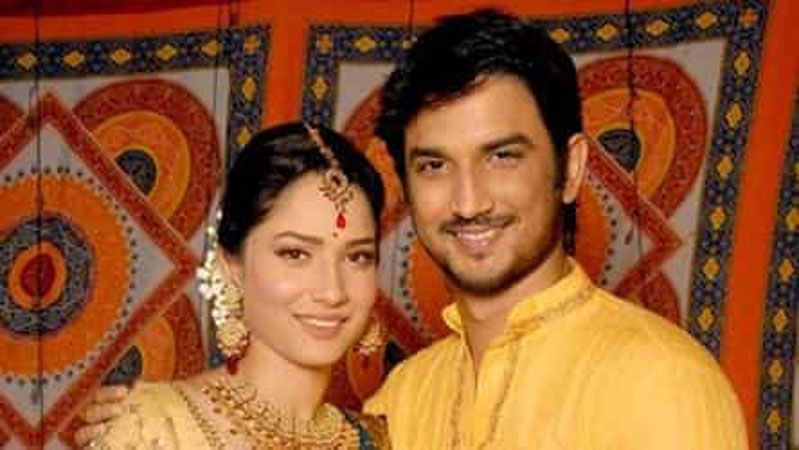 Ankita Lokhande has paid a tribute to her late co-star and ex-boyfriend Sushant Singh Rajput at Zee Rishtey Awards 2020.

Sharing her designer Anuradha Khurana’s Instagram story, the actress thanked the former for her support.

In the snippet she shared, Ankita can be seen reviving her role as Archana from 2009 daily soap ‘Pavitra Rishta’. Sushant Singh Rajput played the lead, Manav, opposite her. The actress performed on the show’s track ‘Saathiya Tune Kya Kiya’.

Ankita has definitely got all Sushant and her fans excited to see her full tribute performance for the actor.

Meanwhile, for the awards, the ‘Manikarnika’ actress donned a black strapless gown, with bright red lipstick. Ankita shared a BTS video of her goofily dancing on Tony Kakkar’s ‘Laila’.

On November 28, Ankita had shared a video from her dance rehearsals for the same act. She captioned, “This time it’s very different and difficult to perform. From me to u it’s painful!!!! #sushantsinghrajput #manavarchana #ankitalokhande #zeerishteawards2020 #tribute #pavitrarishta.”

Sushant was found dead at his home on June 14, 2020. His untimely demise shocked his fans as well the whole film fraternity.