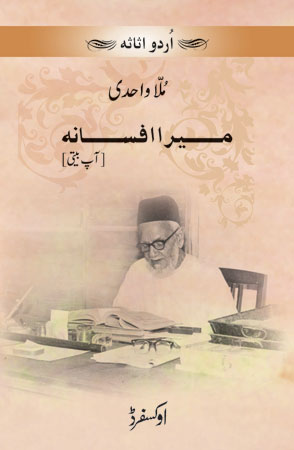 is the autobiography of the well-known author, publisher, and journalist Mulla Wahidi. He wrote his autobiography especially for his progeny because he felt that children should know about their forefathers. Details of his family, friends, and other notable personalities of Delhi are present in this book. Moreover, in his autobiography Mulla Wahidi has also shared his personal experiences and his long journalistic and literary career. 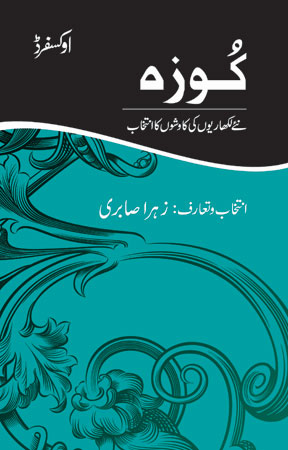 Selected and introduced by Zahra Sabri

This is a compilation of 40 short stories by new writers. These were selected from stories contributed by almost 650 writers for a short story writing competition (Urdu Kahani Muqabla) arranged by Oxford University Press Pakistan. Those who took part in the competition hailed not just from Pakistan but from all countries where Urdu speakers and readers are present. There is great variety of theme in these stories, and the collection can be a useful and interesting addition in libraries for students of Urdu. 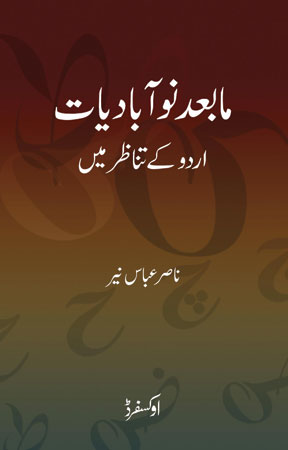 This book adequately covers the subject of the theories and practices of Post Colonialism as reflected in Urdu Literature. This topic is included in the BA (Hons.) and MA courses of Urdu Literature in Pakistan, but so far, barring a few scattered articles, there is no full-length analysis of the topic. The author’s treatment of the topic, as well as that of the colonial legacy of Urdu Literature, is of a high quality. He has convincingly argued that the essence and existence of Modernism and Conservatism ascertained by Urdu writers can be traced to the competing interpretations of the grand narrative of Europe. 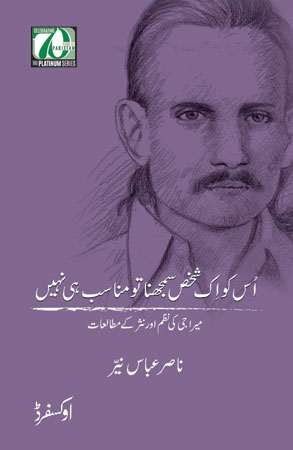 Meeraji is considered an acclaimed modernist Urdu poet, critic, and translator. He not only laid the foundations of modernist poetry in Urdu by writing poems, making a break from his predecessors with his distinctively innovative and experimental form and content, but took upon himself to elaborate fervidly the poetics of modernist Urdu verse by analysing and interpreting poems. He pioneered the methods, ways, and conventions of how to read a modern poem. The author of this study seeks to locate the position occupied by Meeraji’s imaginative and intellectual works in both colonial and postcolonial settings. 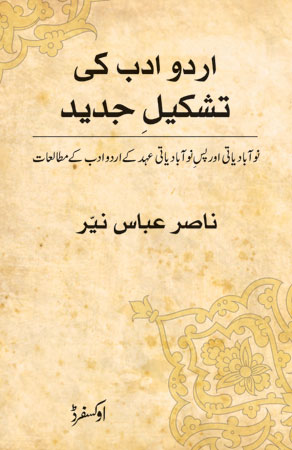 The present book follows from the author’s earlier work, in which he had written of the colonial impact on the making of the ‘new Urdu literature’ of the nineteenth century, focusing on the power-seeking strategies of colonial rulers and seeking to comprehend the response of Urdu writers towards these colonial strategies. In this book he examines issues related to the conceptual and formal basis of modern Urdu literature.