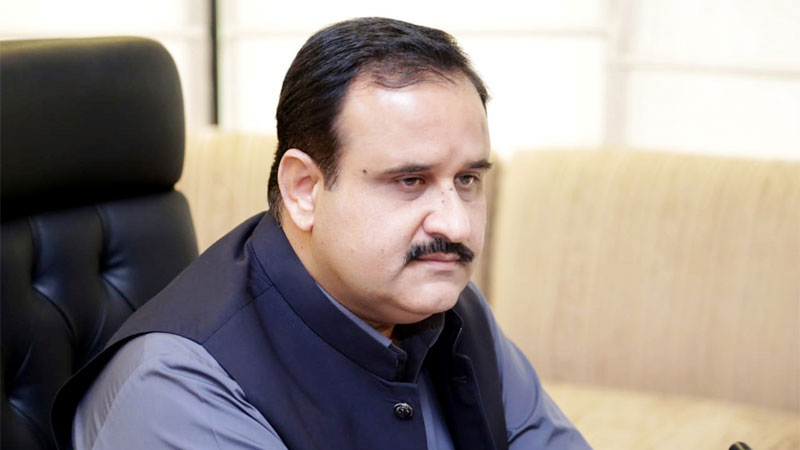 The chief minister approved the multi-billion rupee package while presiding over a meeting of the governing body of the Lahore Development Authority.

The meeting decided to start mega projects for providing relief to the people of Lahore. Usman Buzdar said that a state-of-the-art 1,000 beds hospital would be established on the land of LDA at Ferozepur Road near Arfa Karim Information Technology Park at a cost of Rs7 billion. This hospital will have a capacity of 400 beds in the general ward, 400 beds in cardiology and 200 beds in blood diseases wards.

The chief minister said that a 2 kilometres long overhead bridge started from Nolakha Police Station would be constructed from the railway station to Sheranwala Gate at a cost of Rs4.5 billion. The project will not only provide relief to the residents of wall city but also improve the flow of traffic.

He said that 10 underground water tanks would be constructed in Lahore to store rainwater at a sum of Rs1 billion. This project will ensure the timely drainage of rainwater. “Neither I will have to go on the roads during rain for the inspection nor will people have to face the difficulties,” Buzdar added.

He said that in the first phase 4,000 apartments will be constructed in LDA city for the low-income segment and the cost of the project is estimated at Rs40 billion. It is planned to build more than 35,000 apartments on 8,000 kanals of land. He directed to send a summer report in this regard to the CM’s Office within 7 days and said that PC-1 of this project should be prepared and approved by December 31.

A modern bus terminal will be constructed at Thokar Niaz Baig, he said and directed the transport department for the design of the bus terminal by December 10. Green electric buses will be plied in major cities of the province including Lahore.

He said, “We are delivering the mega projects which are the right of the people of Lahore as these schemes are the need of the city and necessary for the convenience of the citizens.” He directed for the speedy execution of all these projects. He said that the government will provide resources and funds on a priority basis for these projects.

“I will not tolerate any delays in these projects,” Buzdar warned. All necessary matters should be settled as soon as possible. Action will be taken against those who made the delay, he warned.