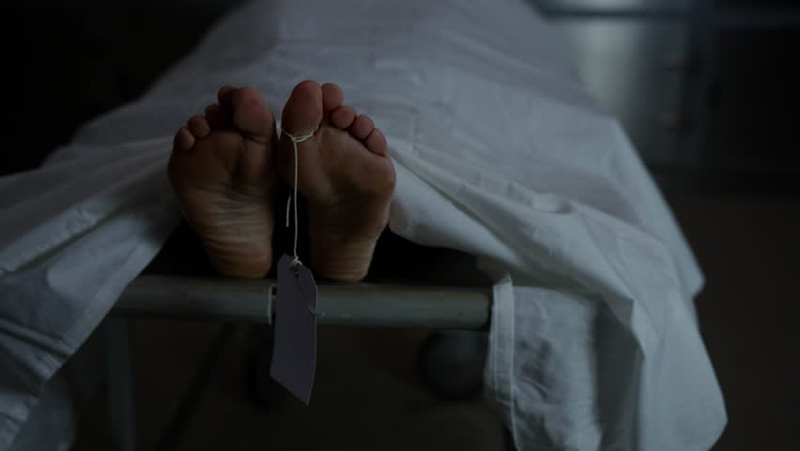 A Christian girl was reportedly killed in Rawalpindi after her parents rejected a marriage proposal sent by a Muslim man, named Shehzad.

Officers from the Koral Police Station claimed on Sunday to have arrested an accused named Faizan, whereas raids are being carried out to arrest the prime suspect, Shehzad.

The deceased, Sonia, and the accused were residents of the Old Airport area in Rawalpindi. Shehzad’s mother is also said to have sent her son’s proposal for Sonia, but her parents refused as she was to marry another man, identified as Faizan.

According to police, on the day of the incident, the girl was travelling with Faizan on the highway when Shehzad opened fire on her.

The police said that, as per the preliminary investigation, the murder appears to have been carried out of personal resentment. However, the deputy inspector general (DIG) of police said the police were investigating all aspects.

Appearing before the Sindh High Court (SHC), Arzoo was asked if she was under any pressure to which she replied that she had married the accused, Syed Ali Azhar, and embraced Islam willingly.

According to the report submitted by the five-member medical board, three X-rays of Arzoo were taken from different angles and after reviewing the medical reports, her age was determined to be between 14 to 15 years.

The bench observed that Arzoo could not consent to marriage as the medical board and National Database and Registration Authority records, according to which she is 13 years old, both deemed her underage.

The court further noted that this being the case, it was not possible for her to enter into a legally valid marriage with Azhar and thus she could not return to him.