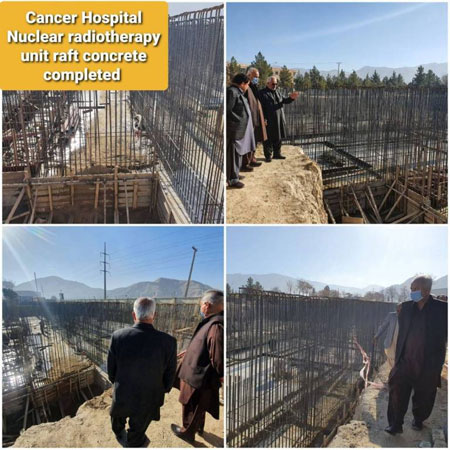 Besides uplifting several hospitals, the Government of Balochistan has initiated process to fill hundreds of vacant posts of doctors and healthcare staff, in a move described by Chief Minister Jam Kamal Khan as “revolutionary steps” to improve healthcare in the province.

In the first stage, the provincial health department will strengthen 11 district headquarters hospitals which had also been declared as teaching hospitals.

The government has allocated Rs 50 million each for these hospitals. The amount would be used to uplift the infrastructure and equip them with modern facilities. The procurement committees have already been formed to accomplish the process.

Moreover, considering the crucial need to enhance testing capacity for COVID-19, the provincial government has decided to establish nine PCR laboratories in the province.

“Insha Allah, after this more areas in Balochistan shall be covered with testing for coronavirus and other important tests. This will be done at district level,” the chief minister said in a tweet, while also sharing an advertisement inviting bids for the project. 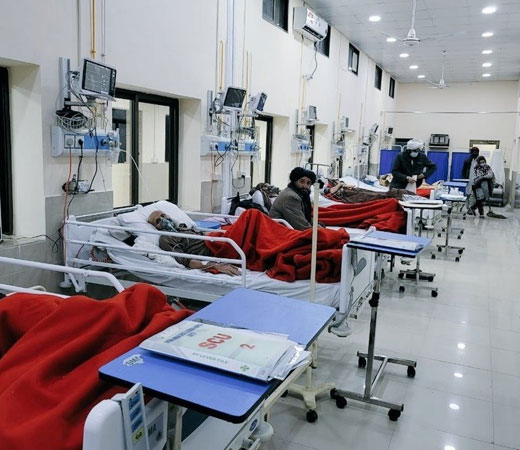 According to the advertisements published in media, all the posts of medical officers, lady medical officers, dental surgeons and specialists cadre would be filled on contract or adhoc basis. Applications have been invited for 24 medical disciplines, through walk-in interviews from Dec 17 to 19.

Posts for Assistant Professors / Senior Registrars in various disciplines have also been advertised and recruitment would be held from De 14-15, through walk-in interviews.

“Announced Job opportunities in health sector shall assist in unemployment and will make the health services better for many areas in Balochistan,” the chief minister remarked.