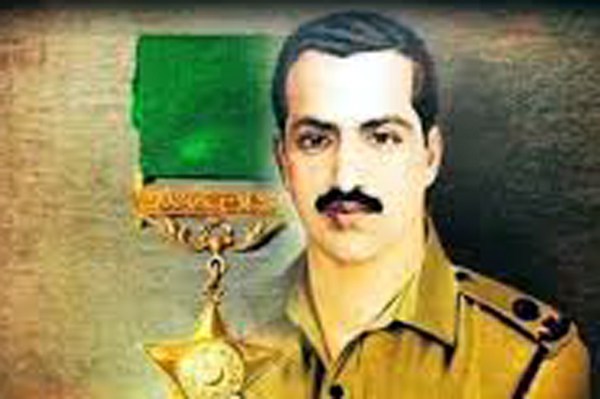 RAWALPINDI: The wreath laying ceremony of 1971 war martyr Major Shabbir Sharif Shaheed, Nishan-e-Haider was held at his monument at Lahore to pay homage for his supreme sacrifice in the line of duty.

The ceremony was attended by relatives of the Shaheed.

In a tweet, the ISPR DG said tribute to Major Shabbir Sharif Shaheed, Nishan-e-Haider, recipient of Sword of Honour, Sitara-i-Jurrat in 1965 War and Nishan-e-Haider in 1971 War.

“He symbolises valour and patriotism. His heroic actions in 1965 and 1971 wars remind us, it’s not numbers but faith, devotion and courage in adversity which make nations triump,” Major General Babar wrote in his tweet followed by the hashtag #OurMartyrsOurHeroes.