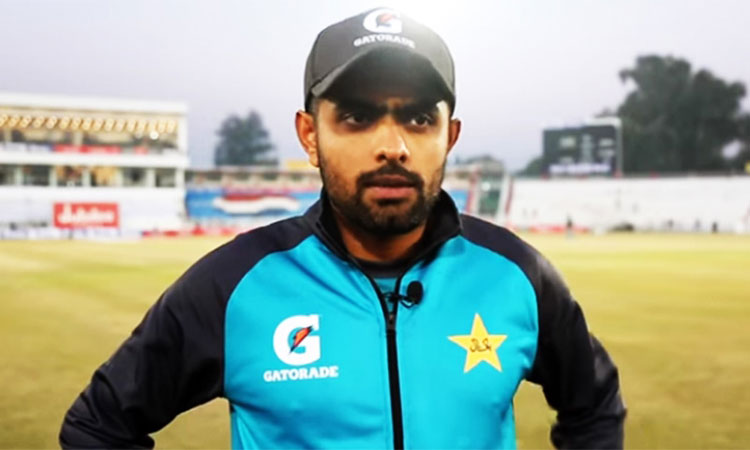 LAHORE: A Sessions Court in Lahore on Saturday gave direction to Pakistan cricket team captain Babar Azam and his family not to harass Hamiza Mukhatar, who is alleging she was raped by the national cricket team’s skipper. Additional District Judge Abid Raza heard Mukhatar’s petition. Earlier, the Sessions Court had asked the police for comments on the petition. Mukhatar says Babar raped her and gave false promises of marriage. Mukhatar said in her petition that Babar had illicit relations with her and she became pregnant. She said the player forced her to abort after the promise of marriage. The petitioner annexed her medical documents as evidence. The woman revealed that when she tried to register an FIR against the cricketer at the Naseerabad Police Station, Babar made her withdraw the application on marriage re-assurance.

“However, after earning fame in the sport, Babar refused to marry her,” Mukhatar said. Following this, the woman said she again approached the concerned police station but they refused to register her statement. The matter first got the media’s attention last week when Mukhatar levelled allegations of violence and sexual abuse against Babar in a press conference in Lahore. The newly appointed all-formats captain is currently in New Zealand for a three-match Twenty20 and two-match Test series against the hosts and could not be reached for comment. Pakistan Cricket Board (PCB) Director of Media and Communications Samiul Hassan, however, said that this was Babar’s private matter and that they could not comment on it.