Yolanda on baby-sitting duty as Gigi goes back to work 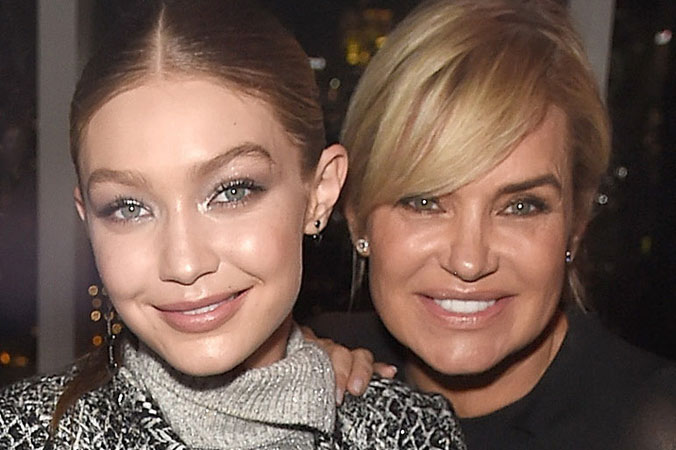 Yolanda Hadid, Gigi Hadid’s beloved mother, was seen cuddling her newborn grand-daughter as the supermodel goes back to work.

“We spent the day while Mamma was away,” Yolanda captioned the photo, featuring the pair snuggling each other. Yolanda can be seen wearing a black puffer, while the baby sported a white hat with a pink pom-pom.

Earlier on Friday, Gigi revealed she has returned to work two months after welcoming daughter, with boyfriend Zayn Malik.

Alongside a video of herself sitting on a black leather sofa, the supermodel wrote, “would say back 2 work BUT bein a mama is a job like no otherrrr.”

“BACK IN THE OFFICE,” she added in the caption.