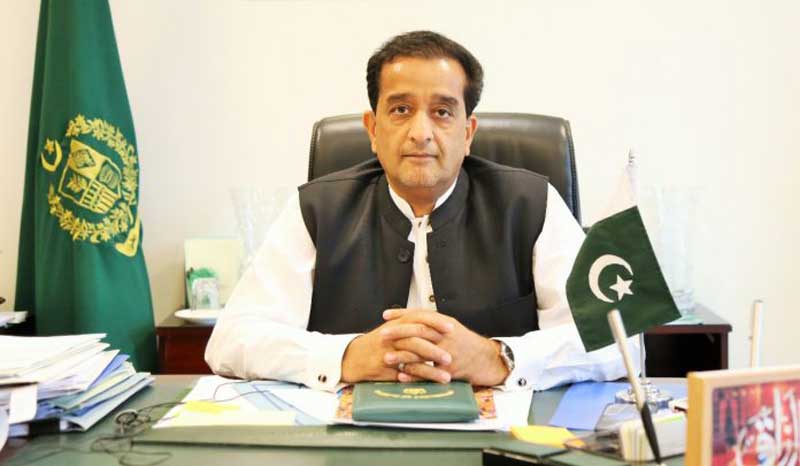 The federal government will be providing details of the Billion Tree Tsunami project to the Supreme Court including satellite imagery, Geo News reported Saturday.

A meeting took place between Prime Minister Imran Khan and Special Assistant for Climate Change Malik Amin Aslam in this regard, after which the premier issued instructions for the provision of all relevant records to the court.

During the meeting, the premier decided to obtain a record of drone videos and authentic images of the Billion Tree project. Moreover, the federal government has requested data from all provinces following the court’s orders, while SUPARCO has been asked to provide satellite images.

In this regard, the Ministry of Climate Change has penned letters to provincial secretaries of forest departments and chief secretaries asking for the project’s data from 2019 to June 2020.

The ministry has demanded that the provinces — along with the requested data — send pictures of the trees as well.

According to sources, 10 billion Tree Tsunami Project Director Muhammad Suleiman Khan has been appointed as the chairman of the 10-member committee that will submit the ministry’s reply to the apex court.

The prime minister has directed the Ministry of Climate Change to take the SC’s notice seriously, sources added.