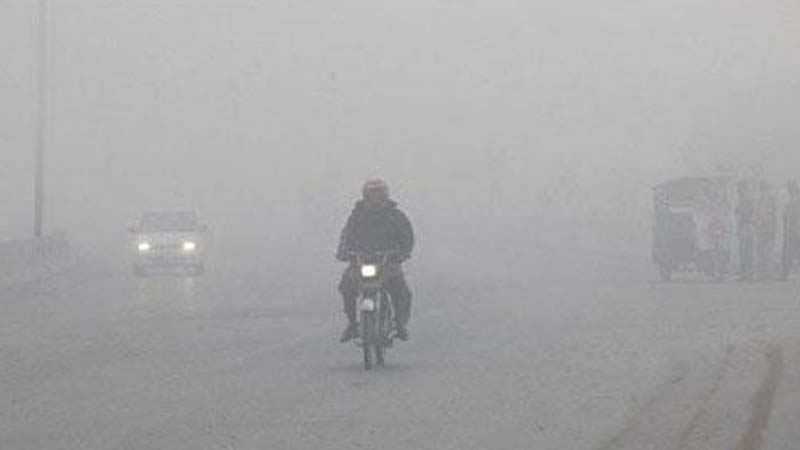 A private airline’s flight departing to Dubai from Lahore airport was cancelled as well followed by the cancellation of foreign airlines’ flights from Muscat and Dubai.

The outbound flights to Istanbul, London, Kuwait, Doha, Abu Dhabi were also delayed for departure, besides the arrival of other flights of foreign airlines. The cancelled flights include Oman Air’s flights 341, 342 from Muscat, flights 416 and 417 of Airblue, PIA flight number 307 for Karachi. Turkish Airlines’ flight number 715 for Istanbul and 258 of British Airways for London were delayed.