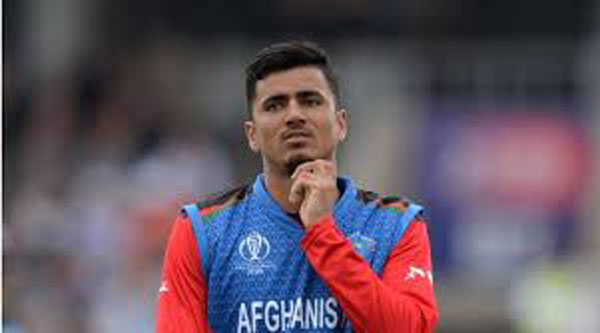 SYDNEY: Brisbane Heat’s Afghanistan recruit Mujeeb Ur Rahman has tested positive for Covid-19. The 19-year-old spinner was in quarantine at a hotel in Queensland after travelling from Kabul ahead of the start of the tenth edition of the Big Bash League. According to a Heat media statement, Mujeeb, the No. 2-ranked T20I bowler in the world, reached Brisbane last week, but reported symptoms during his mandatory quarantine this week. He is understood to be recovering at a Queensland hospital according to an Associated Press report, and will remain under the watch of the Queensland Health Department until he is cleared to link up with the Heat. Covid-19 concerns around Mujeeb came a week out from the Heat’s season opener against the Melbourne Stars in Canberra, meaning Mujeeb could well miss the Heat’s two matches in the Australian capital. Alistair Dobson, the head of the Big Bash Leagues, emphasised that all health and safety protocols would be followed keeping the well-being of Mujeeb and the wider community, within the state’s cricket framework and beyond, in mind.