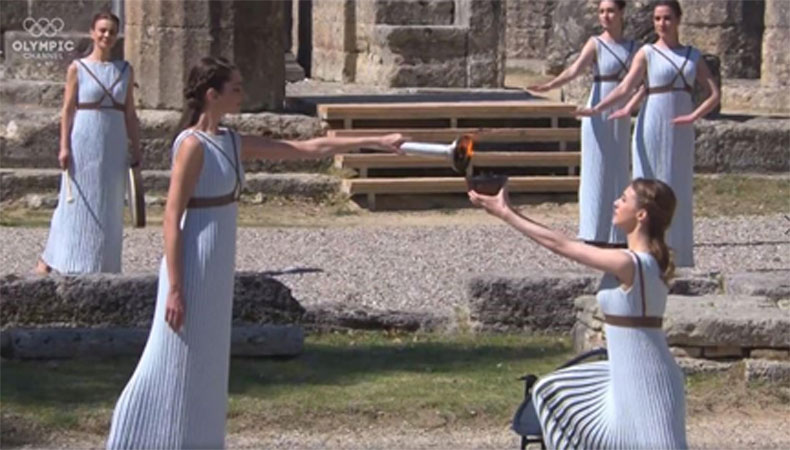 TOKYO: The postponement of the Tokyo Olympic Games until next year because of the novel coronavirus pandemic will cost Japanese organisers an additional 294 billion yen ($2.8 billion), the organising committee said on Friday. Organisers have been assessing the financial impact of the delay since the Japanese government and International Olympic Committee (IOC) decided in March to postpone the Games until 2021. Tokyo metropolitan government is expected to pay 120 billion yen, the organising committee 103 billion yen and the Japanese government 71 billion yen, organisers said. The IOC has previously said it will contribute $650 million towards covering postponement costs. This is separate from the costs announced by Japanese organisers on Friday.

“Tokyo’s costs are Tokyo’s costs,” Tokyo 2020 CEO Toshiro Muto said. “Tokyo 2020’s (allocation) is revenue that we can secure,” he added. “Within this revenue we have additional sponsorship that we have requested from partners and we also have insurance.” Tokyo 2020 is also falling back on a contingency fund of 27 billion yen detailed in last year’s budget to cover costs. The last official budget given by the organising committee in December 2019, months before the Games were postponed, was $12.6 billion. Tokyo 2020 President Yoshiro Mori added that the IOC had agreed to waive any additional royalties accrued by new sponsorship deals secured by the organising committee.