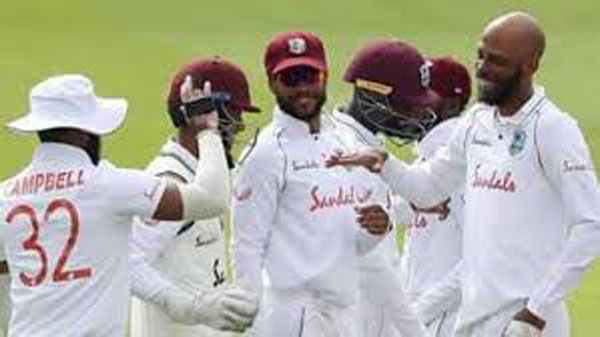 LONDON: West Indies have won this year’s Spirit of Cricket award after sending both their men’s and women’s teams to tour England during the COVID-19 pandemic, the Marylebone Cricket Club (MCC) has announced. The men’s side arrived in England in June for a three-test series played in a biosecure environment, which saw international cricket resume for the first time since the novel coronavirus outbreak brought the global calendar to a halt. The women featured in a Twenty20 international series against England in September after India and South Africa were unable to tour because of the pandemic. “In a year when cricket has brought us much solace, it is entirely fitting that Cricket West Indies and their men’s and women’s teams should be recognised for the courage of their decision to tour England, an act which truly embodies the spirit of cricket,” MCC President Kumar Sangakkara said. The MCC, which acts as custodian and arbiter of the laws of the sport, also praised the boards of Pakistan, Ireland and Australia for allowing their teams to play in England.