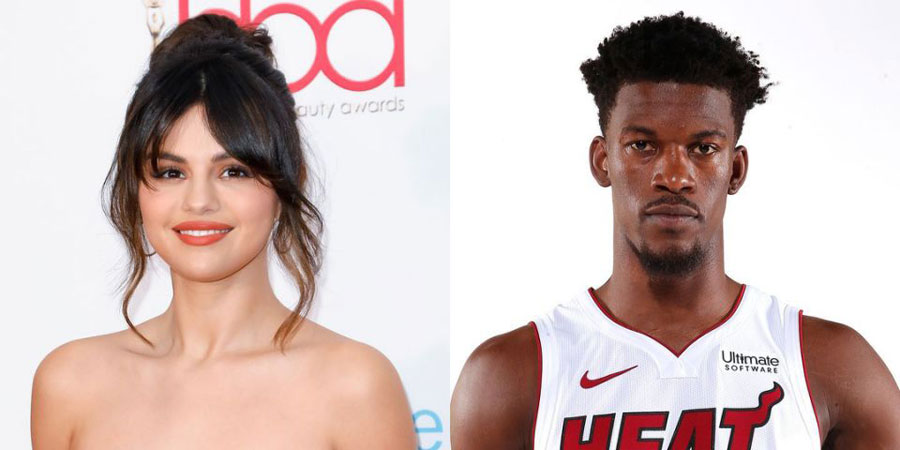 Selena Gomez may officially be settling down for cuffing season. The singer is rumored to be dating Miami Heat player Jimmy Butler after the pair was spotted on a few dates together in New York City.

Instagram gossip account DeuxMoi fielded reports in mid November that the pair was at Lucien in the East Village together.

Someone also sent in a tweet that Selena and Jimmy were seen in Bronxville, New York, which is right outside the city. Selena is most likely on the east coast to film her new Hulu series, Only Murders in the Building, which began filming in October.

A source told E! News that Selena and Jimmy have gone out “a few times” and they had a “great time” together. For now though, Selena is apparently “keeping her options open,” though she reportedly thinks Jimmy is “a great guy.”

“It’s very casual and she’s open to seeing where things go, but isn’t settling down just yet,” the source said.

It’s been a while since Selena has been connected romantically to anyone, and apparently that’s on purpose. “Her friends want to set her up all the time but she has loved being single,” according to the source.

That could all change, though, if Jimmy is the right guy. So, if you’re in New York, keep an eye out. There may be more Selena/Jimmy sightings in our future.