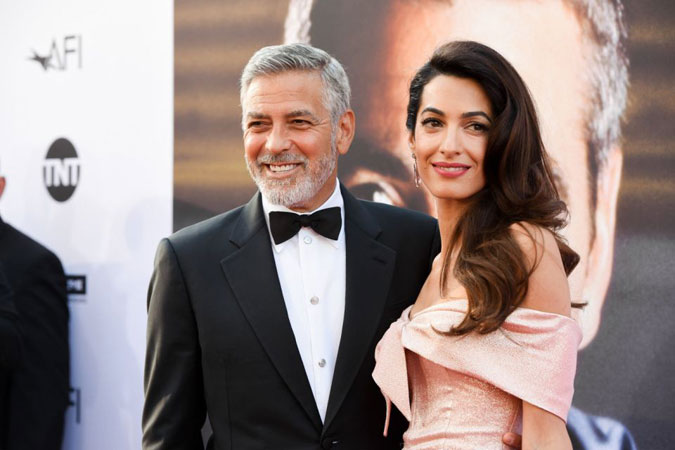 George Clooney doesn’t mind admitting when he’s made a mistake.

During an appearance on “Jimmy Kimmel Live!” on Wednesday, the “Midnight Sky” actor and producer talked about the “dumb” parenting gaffe that he and his wife, Amal Clooney, are responsible for.

“We did a really dumb thing, which is they speak fluent Italian,” the director said of the couple’s 3-year-old twins, Ella and Alexander.

Of course, that sounded like a wonderful skill — until Clooney admitted where they had gone wrong.

Clooney gave an example of what it’s like to tell one of his twins to do something, and how they respond in Italian.

Though Clooney never responded to a question from Kimmel about why the twins speak Italian, it could have something to do with the fact that the family has a home in Lake Como, Italy, called Villa Oleandra.

The couple welcomed their twins in 2017, although Clooney told CBS’s “Sunday Morning” last month that the two had “never talked about having kids.”

“All of a sudden it’s, like, two?” he continued. “You know, it’s hard to get me to not talk. And I just stood there for like 10 minutes, just staring at this piece of paper going ‘two’ silently. But I’m so glad they have each other.”