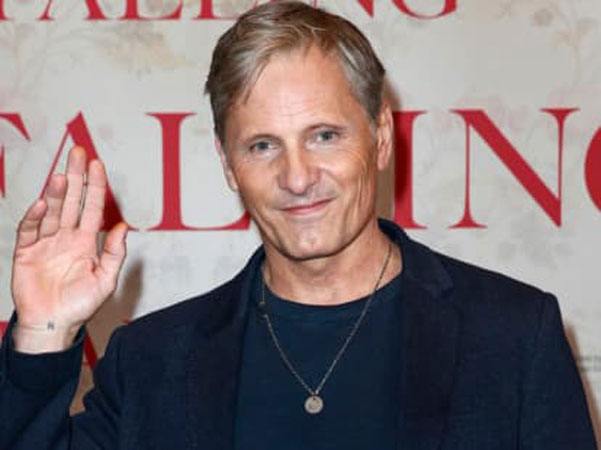 Viggo Mortensen is doubling down against critics of his portrayal of a gay man in “Falling,” a new drama which he also wrote and directed. The movie, which debuted at the Sundance Film Festival in January and hits cinemas in the U.K. this week, follows John (Mortensen), a middle-aged gay man who invites his homophobic father Willis (Lance Henriksen) to live with him and his husband, Eric (Terry Chen), when Willis starts to show early signs of dementia. Mortensen, who has only publicly been in relationships with women, has faced media scrutiny over his decision to take on the role. He acknowledged the criticisms in an interview with The Times published last weekend, but said he wouldn’t have cast himself if he didn’t think it was a good idea. “Look, these are the times we’re living in, and I think it’s healthy that those issues are brought up,” the “Lord of the Rings” and “Green Book” actor said. “The short answer is that I didn’t think it was a problem. And people then ask me, ‘Well what about Terry Chen, who plays my husband in the film, is he a homosexual?’”