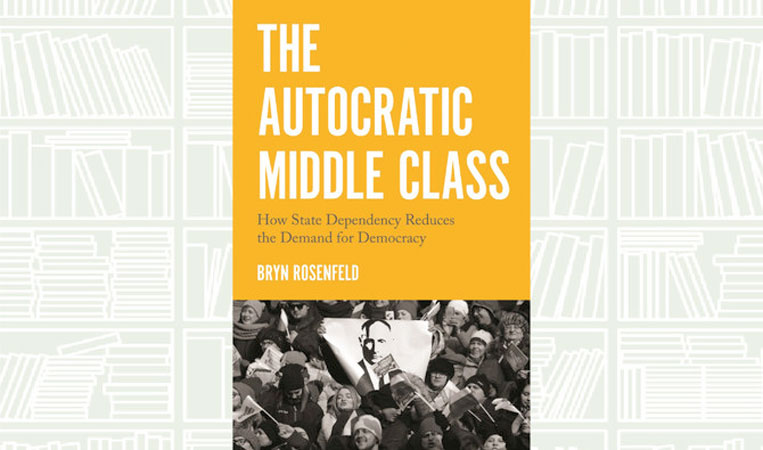 Conventional wisdom holds that the rising middle classes are a force for democracy. Yet in post-Soviet countries like Russia, where the middle class has grown rapidly, authoritarianism is deepening. Challenging a basic tenet of democratization theory, Bryn Rosenfeld shows how the middle classes can actually be a source of support for autocracy and authoritarian resilience, and reveals why development and economic growth do not necessarily lead to greater democracy. In pursuit of development, authoritarian states often employ large swaths of the middle class in state administration, the government budget sector, and state enterprises. Drawing on attitudinal surveys, unique data on protest behavior, and extensive fieldwork in the post-Soviet region, Rosenfeld documents how the failure of the middle class to gain economic autonomy from the state stymies support for political change, and how state economic engagement reduces middle-class demands for democracy and weakens prodemocratic coalitions.