Is a post-COVID currency war coming? 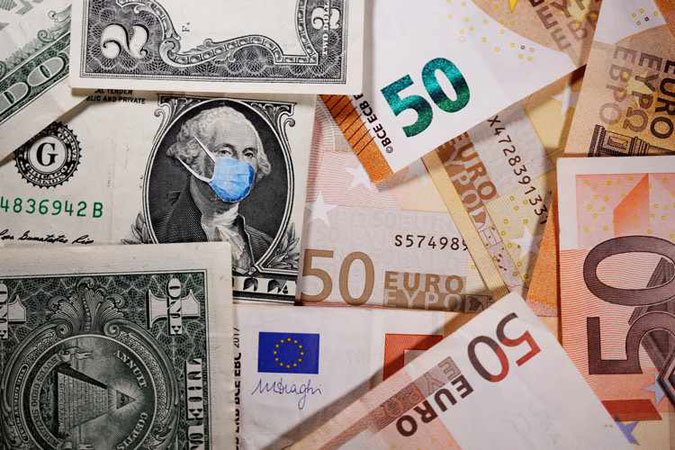 Financial markets’ euphoric reaction to the recent COVID-19 vaccine breakthroughs and US election results is pushing some currencies up so fast that rumblings have begun about a potential new FX war.

Almost a decade after Brazil’s finance minister likened Western central bank money-printing to economic warfare, some of the conditions that led countries to weaken their currencies then look to be forming again.

Investors’ growing eagerness to buy into risky assets gave emerging market currencies their best month in nearly two years in November, stretching a run of gains that started in June. A further extension — seen as likely after the dollar hit a two-year low on Thursday — would mark be their longest uninterrupted climb since 2012.

South Korea, Taiwan and Thailand are already worried enough that they have either intervened in their foreign exchange markets or taken other steps to try to prevent fragile economic recoveries being snuffed out.

In Sweden, whose crown is this year’s best-performing currency, the central bank unexpectedly increased its money-printing programme last week.

“I think currency war would be a bit of a dramatic term to use right now, but you could say there have been some early warning shots,” said UBS’s head of emerging market strategy Manik Narain. “And if this currency strength continues, these countries could start to push back harder.” Competitive currency devaluations are blamed by economists for exacerbating the 1930s Great Depression and dragging for decades on world trade by fostering protectionism. The cycle usually starts with tit-for-tat interest rate cuts and interventions, but can quickly escalate into capital controls or investment taxes to ward off hot foreign money like that now flooding into emerging markets.

It is not only the expectation that COVID-19 vaccines will normalise trade, travel and commodity prices driving the trend. Low global interest rates mean developing countries are among the few places left where investors make positive returns on bonds, while the boom in electric cars and automation has seen money pour into Asia’s big microchip makers. Global trade is expected to see the first expansion next year in three years, with the hope too that US President-elect Joe Biden’s government will be more predictable on that front. agencies