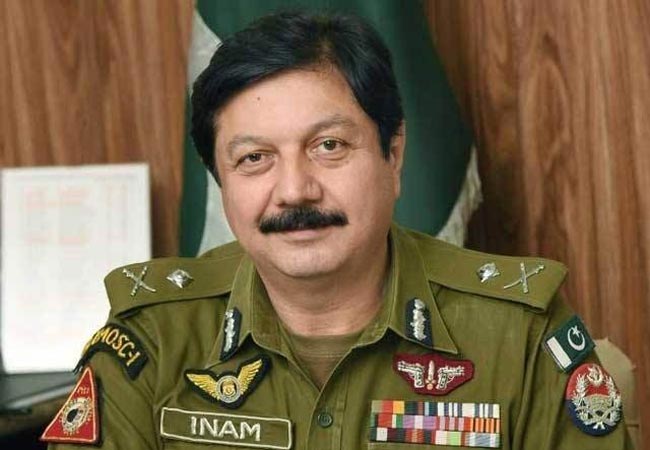 He further said that in case of calling to police station or office over phone, the investigating officer must register the summons in Register 5 / A. All the police stations of Rawalpindi, Mianwali and DG Khan districts were discussed in detail about making them special initiative police stations. The IG Punjab directed the CPOs and DPOs of these districts to prepare a viable development plan and send it to him within a week. He further said that software for digital attendance of officers and personnel in all districts of the province should be developed and launched by January 2021 under which electronic attendance system in all police stations and police offices should be activated and all RPOs, DPOs, SPs, Circle officers and SHOs offices, the attendance should be based on the dashboard system on which the number of attendees, absentees, medical leave, overseas leave and personnel on security duty should be displayed . He further said that a new licensing center should be set up at Issa Khel, Mianwali along with a service center for the convenience of the citizens so that the citizens would face minimum hurdle in obtaining the license. He further said that the new vehicles received by the force should have mobile wireless sets, bar lights, Android tablet facility while the Android tablet must be integrated with anti-vehicle car lifting system, criminal record management system and Pukaar 15 alert. He expressed these views while instructing the officers presiding over a high-level meeting held at the Central Police Office here today. During the meeting, development and monitoring projects were discussed.

During the meeting, RPO Rawalpindi, RPO DG Khan and other officers including RPO Sargodha briefed the IG Punjab about the completion and results of various projects initiated to improve service delivery and general policing. Giving orders to ensure effective monitoring of Complaint Management System, Police Service Centers and Special Initiative Police Stations for timely redressal of public grievances and to ensure that every application received in these offices should be resolved within the stipulated timeline as per the issued SOPs. He further said that steps should be taken for the upgradation of other service delivery projects including police service centers for the convenience of the citizens and the usefulness of these projects in the light of feedback received from senior officers and also take practical steps to enhance it’s benefit. Additional IG Establishment Azhar Hameed Khokhar, Additional IG Logistics and Procurement Ali Amir Malik, Additional IG Operations Sahibzada Shehzad Sultan, DIG IAB Imran Mahmood, DIG IT Waqas Nazir, RPO DG Khan Capt (retd) Muhammad Faisal Rana and AIG Finance Dr Shehzad Asif while other officers including RPO Rawalpindi, RPO Sargodha, CPO Rawalpindi, DPO Mianwali and DPO DG Khan on video link were also present.