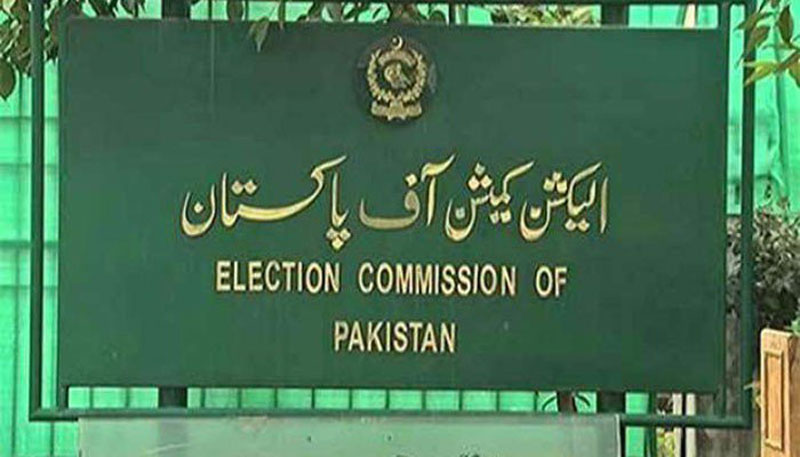 The Election Commission of Pakistan (ECP) has issued a schedule for the by-election on the vacant seat of mayor Islamabad.

The commission will register complaints regarding the nomination papers till December 14 and its scrutiny will be completed till December 16, whereas appeals against the particulars of the candidates could be filed on December 17.

It added that the election candidates could receive back their nomination papers on December 21. The commission will allot election symbols on December 22 ahead of the polls. On December 1, the Election Commission of Pakistan (ECP) had decided to hold an election on the vacant seat of Islamabad’s mayor after it fell vacant post-resignation of Sheikh Anser Aziz.