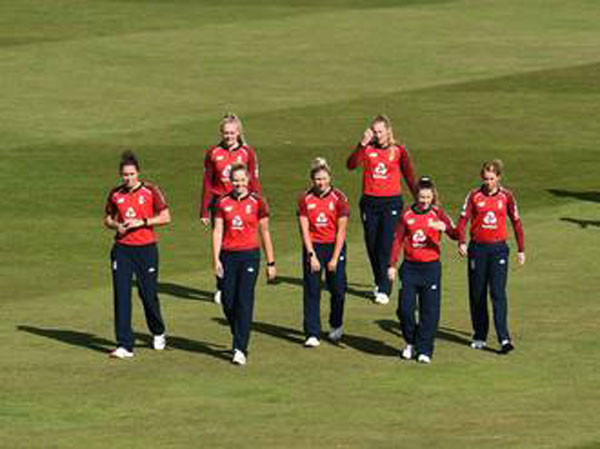 LONDON: The England and Wales Cricket Board (ECB) said on Thursday that 41 domestic women’s cricketers had signed full-time professional contracts following a recruitment process in eight of its regions. Several uncontracted women cricketers had been denied what was to be their only source of income earlier this year after the launch of The Hundred competition was postponed to 2021 because of the COVID-19 pandemic. The ECB had said in June it would pay 25 domestic players a regional retainer as an interim solution. It added on Thursday that 16 players had been added to the list and they had all progressed on to full-time terms. “The introduction of these 41 professionals, in addition to our 17 centrally contracted England women’s players is the most significant step forward for the women’s game in recent years,” ECB women’s cricket director Clare Connor said in a statement.